Executive Director Len Waterworth said that the Port Authority garnered a substantial savings for each contract by combining its requirements with channel maintenance and using the Army Corps of Engineers contracts for these projects.

The Port Commission also approved a $70,000 contract with CenterPoint Energy, Inc. for the rehabilitation of electric distribution lines at Bayport Terminal. Waterworth said that the availability of these lines is important for future development and having the option for employment of electric dredges, which can be quieter than diesel-powered hydraulic dredges.

In her introductory remarks at the meeting, Port Commission Chairman Janiece Longoria commented on the importance of the Port Authority’s recent trip to Washington. Along with important stakeholders, such as manufacturers who utilize the Houston Ship Channel, the Texas Department of Transportation, and the Texas Ports Association, the Port Authority met with members of Congress and the Administration to highlight the positive national economic impact of ports and waterways and advocate for much-needed federal dredging dollars.

As part of its mission to facilitate commerce along the Ship Channel and to grow jobs, the Port Authority is actively engaged with officials in Washington working on national policy issues affecting the port. Longoria said many voiced their support of addressing these critical issues.

“The Port Authority will continue to highlight these messages, in partnership with the strong bipartisan support we have from our local members of Congress, to ensure that the Port of Houston can continue growing and providing economic benefits to our region, state and nation,” she said.

Longoria also expressed her appreciation to Port Commissioners for their strong leadership and direction on the Port Authority’s policies and Task Forces.

Also at the meeting, Col. Christopher W. Sallese, Galveston District Commander, gave an update on the U.S. Army Corps of Engineers projects and funding. He said the nearly 100-year relationship with the port was based on collaboration and a partnership that facilitates navigation on what he called “the Houston system” because “it’s not just one port, it’s multiple pieces of a port, Galveston and Texas City included, that also affects everything that happens along the coast.”

In his monthly report, Executive Director Len Waterworth said that total tonnage at Port Authority facilities for the month of February (excluding bulk cargo associated with leased locations) increased by 158,000 tons or 7 percent while year-to-date tonnage of 4.7 million tons shows a decline of 2 percent.

“Coming off a decline in January of 11 percent, the February tonnage figures illustrate a solid month of operations for the port,” he said.

The improvement in February comes largely from container tonnage, with an increase of 236,000 tons or 18 percent over February of 2012, offset by a decrease in steel. 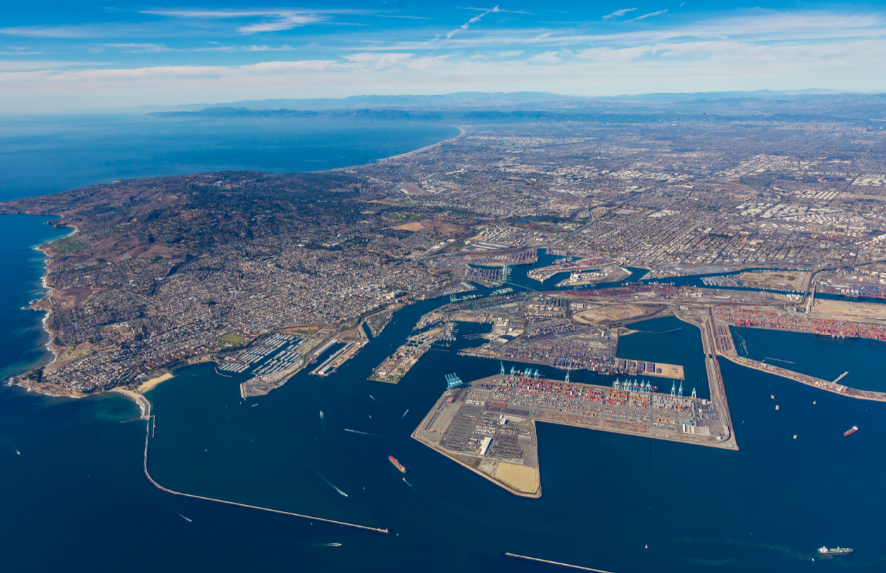