Denmark’s port of Esbjerg is to expand its eastern port area as it plans to construct a new, 40,000-m2 multi-terminal in response to increased demand.

The new terminal is expected to be completed by the end of the year, the port said, adding that it can see increasing demand for areas with access to quays and cranes.

The new multi-terminal would be set up west of the existing multi-terminals in the eastern port. It would have direct access to the three ramps already established at the quay, the port informed.

“We can see increased demand for sites for the storage and shipping-out of cargo, cars and, containers, as well as components for the wind turbine industry. The new terminal is intended to meet that demand, giving our customers the best possible conditions for running and developing their business,” Dennis Jul Pedersen, Port Director at Port Esbjerg, said.

The costs of establishing the terminal are expected to run to a total investment of around DKK 15 million (USD 2.26 million).

An invitation to tender for the construction of the new terminal will be announced during the new few weeks.

The terminal is expected to be completed in November 2019 and will be located adjacent to the two existing multi-terminals at the port, which are operated by Blue Water Shipping and Scandinavian Auto Logistics.

In 2018, Port Esbjerg handled 4.4 million tonnes of cargo, as a hub for RoRo traffic, with six fixed liner services and connections to more than 25 ports. 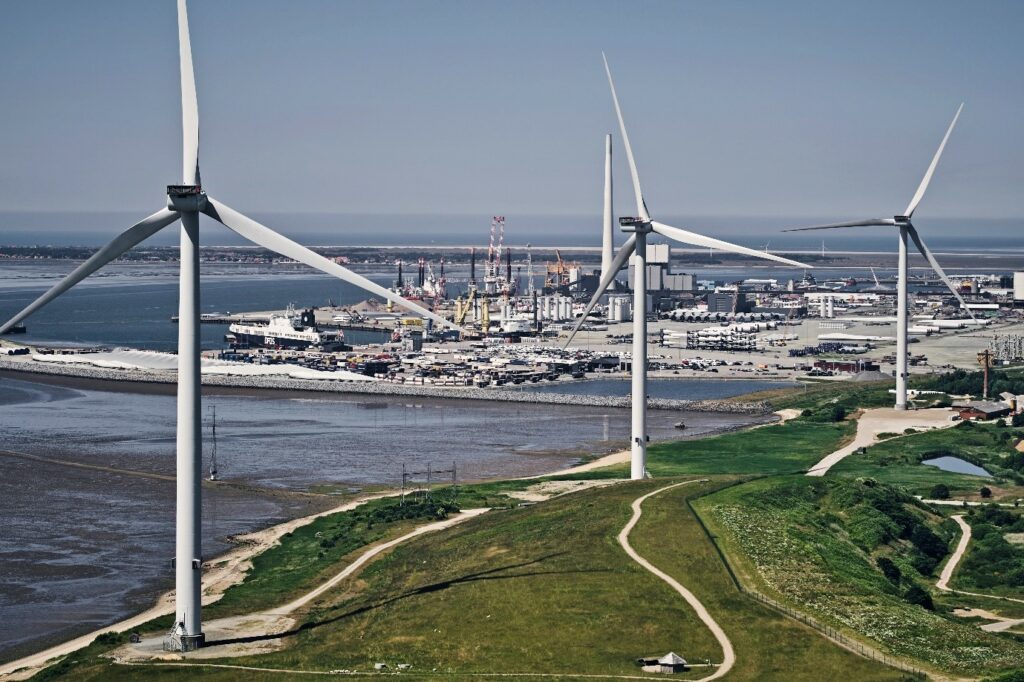