Canada’s Port Metro Vancouver has shortlisted five candidates out of more than ten companies and consortia which had initially submitted their bids to operate the proposed Roberts Bank Terminal 2 Project, a new three-berth container terminal at Roberts Bank in Delta, British Columbia.

Once chosen, the terminal operator will be in place for a period of up to 40 years and will be responsible for terminal facilities, equipment and ongoing container handling operations.

The new container terminal is expected to provide 2.4 million twenty-foot equivalent units of container capacity per year. Subject to environmental permits and approvals, and a final investment decision, construction of the terminal could begin in 2018.

Port Metro Vancouver has initiated Project procurement in parallel with the environmental assessment process to ensure that the capacity provided by the project can be available when it is required in the mid-2020s. 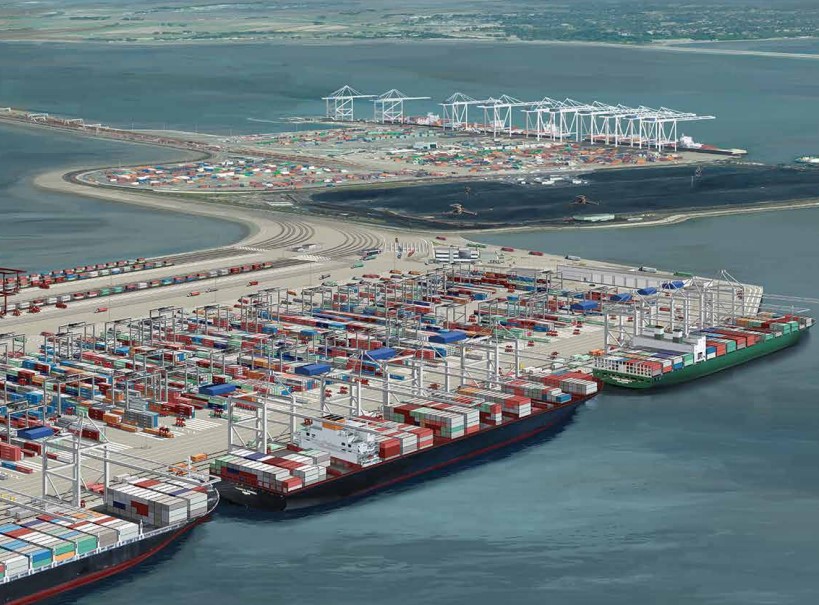