Congressman Frank Pallone, Jr. (NJ-06) and Colonel Paul Owen, Commander of the New York District of the U.S. Army Corps of Engineers, announced that work will begin on the first phase of the Port Monmouth Hurricane and Storm Damage Reduction Project.

This $17.7 million project will reduce the risks that coastal storms pose to residents and businesses in the Port Monmouth area. The project is federally funded through the Sandy relief package that Pallone fought for and helped to pass in Congress in January 2013.

“I am so glad that work is beginning on this crucial project that will protect so many homes and businesses in our area from future flooding,” said Pallone. “Many in Port Monmouth faced serious flooding during Sandy, unlike anything this community has ever seen. All along the Bayshore, flooding has become an increasingly common phenomenon as severe storms have become more frequent and residential and commercial development has increased. The work being done here will strengthen our local infrastructure, reduce future damages, and keep our community safe. I have been working to bring this project to fruition for years, so I’m pleased that it is finally underway.”

This first phase of the project will include dune restoration, beach replenishment, groin work, extension of the fishing pier, and construction of protective dunes, which will involve roughly 400,000 cubic yards of sand. Pallone highlighted the fact that this flood control project will address major flood prevention to protect the low-lying residential and commercial areas in the Port Monmouth section of Middletown Township.

The project’s second phase will include constructing a system of levees, a floodwall, and nearby pump stations. The entire $110 million project will be funded by the Sandy relief package and will offer significant protection to the area, which has suffered frequent flooding, erosion and damage from rain and coastal storms in recent years. 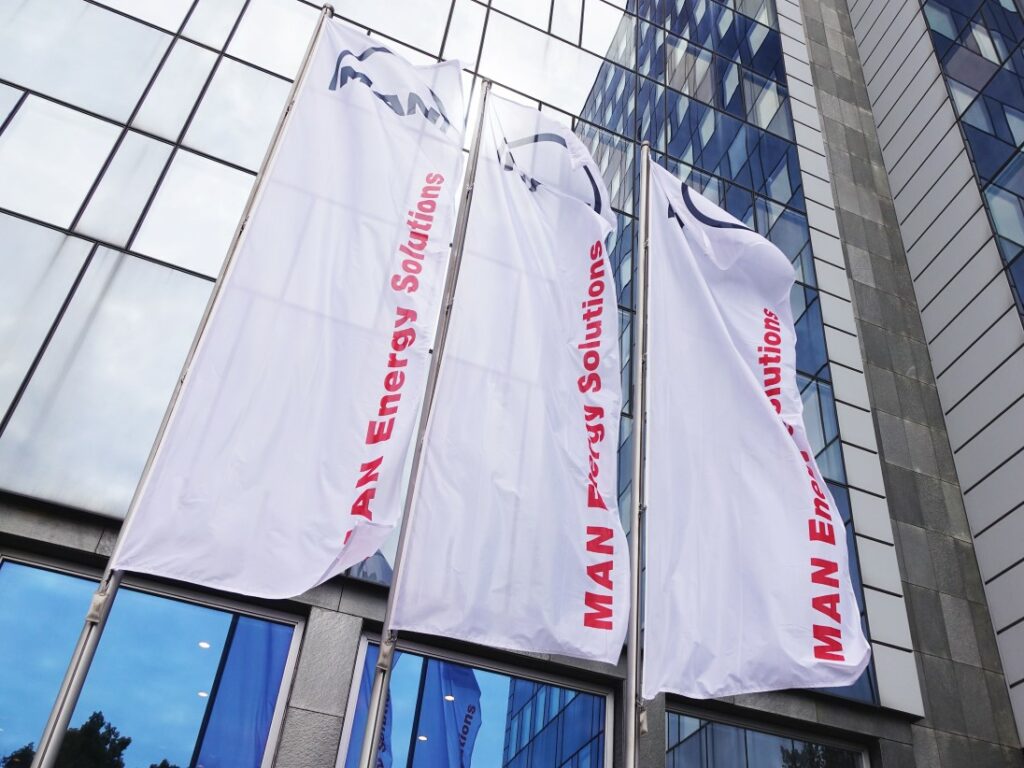