Port of Aden Reopens for Business

The port of Aden has opened after being shut down for four months due to armed clashes in the country, according to a circular issued by Yemen Gulf of Aden Ports Corporation.

As informed, Aden has received more than ten vessels since the cessation of hostilities.

The port operations were inaugurated by the aid ship M/V Han Zhi in the oil harbour general cargo berth, and M/V SCL Bern at the Aden Container Terminal on July 21st, 2015, the circular said.

“In noting these calls by commercial ships, we confirm that the port is ready to receive all types of ships according to the design capacity of the port’s terminals and wharves,” the circular further adds.

Aden Ports Development Company said in a separate advisory that Aden Container Terminal (ACT) was undamaged during the crisis and is ready to resume handling commercial vessels.

“ADPC would also like to thank local agents for the international shipping companies who responded to our request for a meeting on August 12, 2015 during which it was confirmed that ACT is ready to receive commercial ships as usual and to carry out all terminal handling activities, including ship-to-shore or yard or Gate-In and Gate-Out operations,” the circular, dated on August 13th, said.

ADPC added that ship agents should contact their cargo owners/consignees so as to expedite the clearance of their abandoned cargo in the port.

Yemen shut down all major ports in late March amid bomb strikes launched by the Saudi Arabia, targeting positions of Houthi militias, a rebel force believed to be backed by Iran. 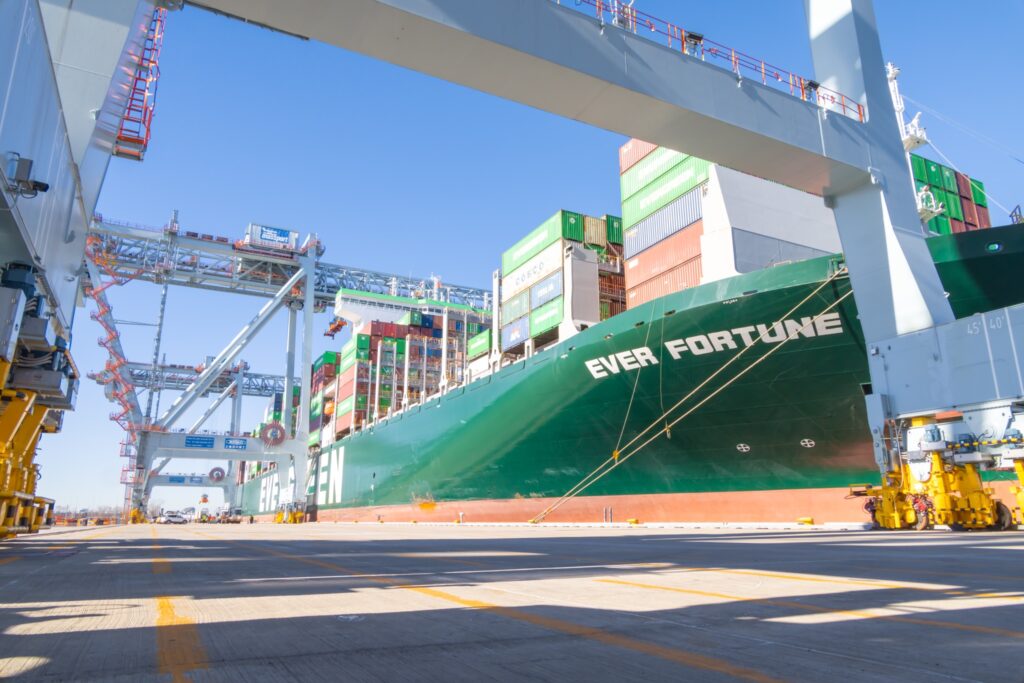