Dutch Port of Amsterdam closed the first half of 2019 with record transshipment volumes.

The above records were also offset by decreases, including in the breakbulk segment which saw a decrease of 20 percent, according to the Port of Amsterdam.

There was also a drop in the number of seagoing cruise ships visiting Amsterdam in the first half of the year. In H1 2019, 51 cruise vessels arrived in Amsterdam, compared to last year’s 74. The port explained that the tourist tax for transit calls implemented on January 1, 2019, led to a number of vessel owners moving to IJmuiden or Rotterdam.

“After record transhipments in 2018, 2019 has also got off to a very good start. We expect the situation to stabilise in the second half of the year,” Koen Overtoom, CEO of the Port of Amsterdam, commented.

“The increase in coal transshipment has to do with favourable coal pricing conditions. The seasonal build-up of coal stocks later in the year is usually reflected in the transshipment figures. Last year also saw a significant decline in coal transshipment for the German hinterland due to the low water level. Growth in liquid bulk is expected to continue under the current favourable market conditions. We also expect to see further growth in general cargo,” he added. 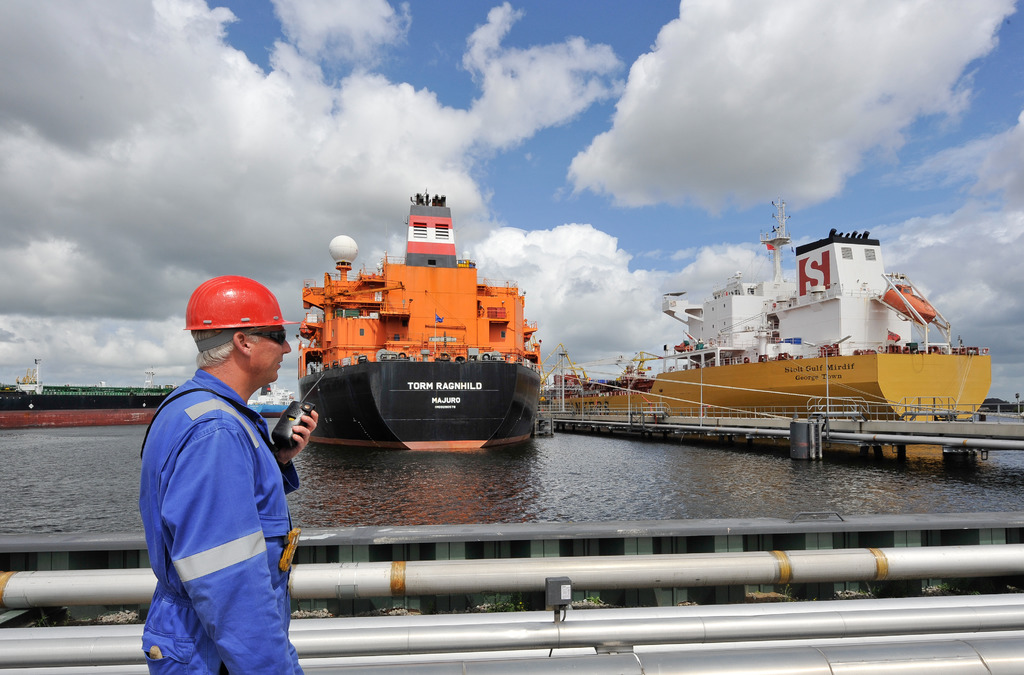