The Port of Houston Authority terminals handled nearly 20 million tons of cargo since the first of this year through June.

“Business has reached its highest levels across several key business lines during recent years,” Guenther said in his report to the Port Commission. “And, we must continue to strategically plan for the future opportunities.”

Guenther also reported that the Port Authority assumed full operations of the Maersk terminal Monday, July  27, as part of a mutually agreed lease termination authorized by the Port Commission in May.

Now with capacity to operate the entire terminal property, the Port Authority can distribute container volumes more evenly between its two container handling facilities. Maersk Line, and its affiliated shipping services, SeaLand and Safmarine, will continue to call at the Port of Houston Authority terminals as common carriers. 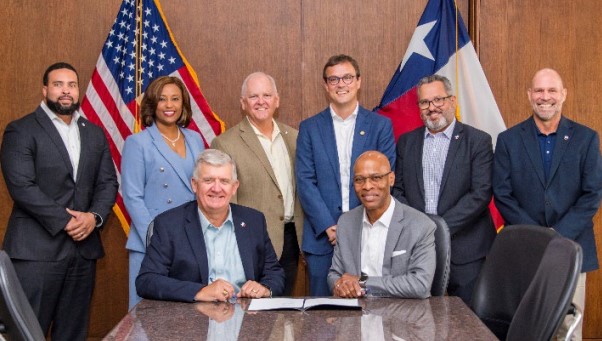