National Australia Bank (NAB), which has led the development of the arrangement, said the loans incentivize the port to hit targets across a range of social and environmental metrics by offering lower margins of debt.

This is the first sustainability-linked financing by an Australian seaport and the first such loan in Australia to include a modern slavery assessment metric addressing all of the borrower’s suppliers, according to the bank.

“NAB is helping Port of Newcastle through financial innovation. This will in turn help create a more diverse and sustainable port in the future, supporting opportunities for jobs and economic growth in the Hunter region,” Port of Newcastle CEO Craig Carmody said.

“Our thinking must be in decades, not months or years. That means building new economic opportunities for Newcastle. ”

“This sustainability-linked loan is an important step for the path Port of Newcastle is taking to be an even safer and more environmentally and socially responsible business,” NAB Group Executive – Corporate & Institutional Banking David Gall said.

“Behaviour-based lending provides an opportunity to help our customers create greater environmental and social impact in sectors not easily diversified.”

The sustainability-linked loan was part of a broader A$666 million refinancing facility for Port of Newcastle, funded by a consortium of lenders.

It included A$595 million in 2.5-year and 5-year funding and up to A$50 million in new green lending that will fund growth initiatives aimed at green building projects and diversifying the port’s revenue base.

NAB acted as a core lender in the refinancing and, in its role as Sustainable Finance Structuring Coordinator.

The port handles 4,400 ship movements, and 164 million tonnes of cargo annually. It handles a variety of cargoes such as coal, wheat and other grains, fertiliser, steel, cement, bulk liquids, containers, machinery, and alumina.

It has already made significant steps in its energy transition trajectory.

In 2019, Port of Newcastle became the first port in Australia or New Zealand to commit to meeting global environmental and sustainability standards as set by EcoPorts.

Furthermore, last year the port said it was moving to 100% renewable energy by 2021 and is continuing to transition all its vehicles to electric by 2023.

Port of Newcastle to switch to 100% renewable energy by 2021

The port has joined other six Hunter institutions that will advocate for and drive local adoption of the United Nations’ (UN) Sustainable Development Goals (SDGs). 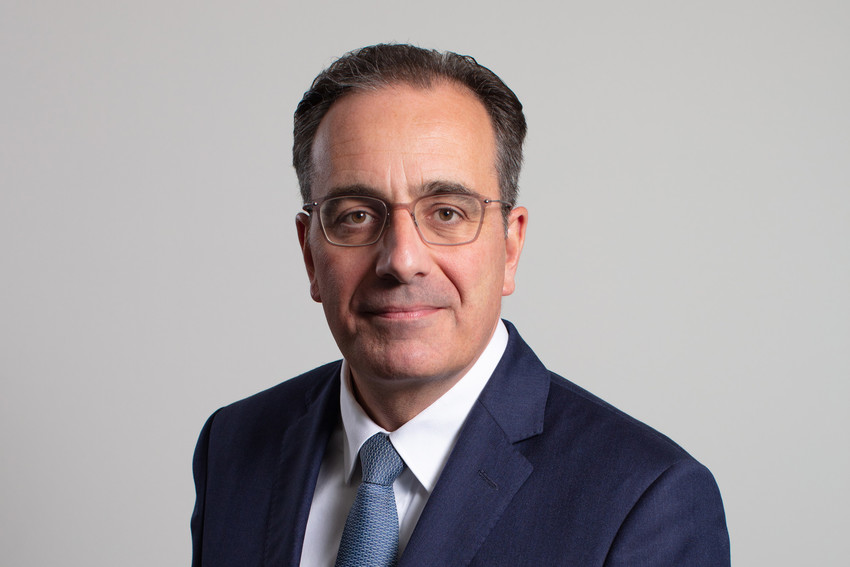