The $1.64 billion expansion of Townsville’s port took a step forward last week with more opportunity for comment on its environmental impact statement (AEIS).

State Development Minister, Dr Anthony Lynham, said that while the expansion was vital, it needed to proceed at no cost to the Great Barrier Reef.

“This $1.64 billion proposal includes deepening and widening the existing shipping lanes, construction of an outer northern harbor of the existing port, six new ship berths and a new western breakwater,” he said.

“It also includes the capital dredging of 11.4 million cubic meters of sediment to be re­used to create 152 hectares of reclaimed land for the port.

“None of the capital dredging material is to be dumped at sea.

“This project could create 174 direct jobs at the peak of construction plus 180 operational jobs, with port annual throughput set to climb from its current 9.8 million tonnes to 48 million tonnes by 2040.”

Ports Minister, Mark Bailey, said that the Port of Townsville was a state priority port and that the project now incorporated on­ land beneficial re­use of all capital dredge material.

“Consistent with our Reef 2050 Long­Term Sustainability Plan commitments and provisions of our legislation, no capital dredge material will be permitted to be placed at sea,” Mr Bailey said.

Dr Lynham said that the AEIS will be open for comment until 7 November, 2016. 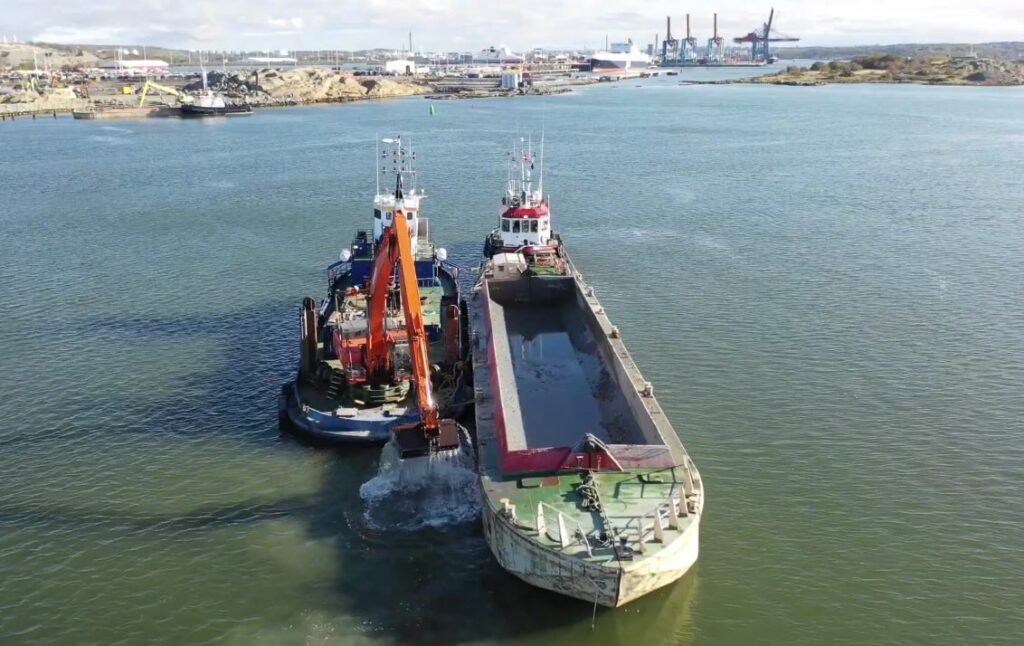