The US ports of Los Angeles and Long Beach are offering new funding in an effort to boost the development of goods-movement technologies that improve air quality.

This year’s 2018 call for projects requests concept papers for a variety of projects that have the potential to reduce emissions, including diesel particulate matter, nitrogen oxides, sulfur oxides and greenhouse gases.

Projects for vessels, trucks, trains, terminal equipment and harbor craft that warrant further consideration would be invited later to submit a full proposal, the ports said, adding that concept papers are due on May 22.

Since 2007, the ports distributed over USD 21 million in funds to advance the commercial availability of technology that will help lower health risks posed by air pollution from ships, trucks, harbor craft, cargo handling equipment and rail locomotives.

The funding is a part of the ports’ Technology Advancement Program (TAP), which was created by the San Pedro Bay Ports Clean Air Action Plan (CAAP), adopted in 2006. The CAAP was updated last November, calling for even more aggressive strategies to reduce pollution and greenhouse gases and to ultimately transition to zero emissions operations over the next 20 years. 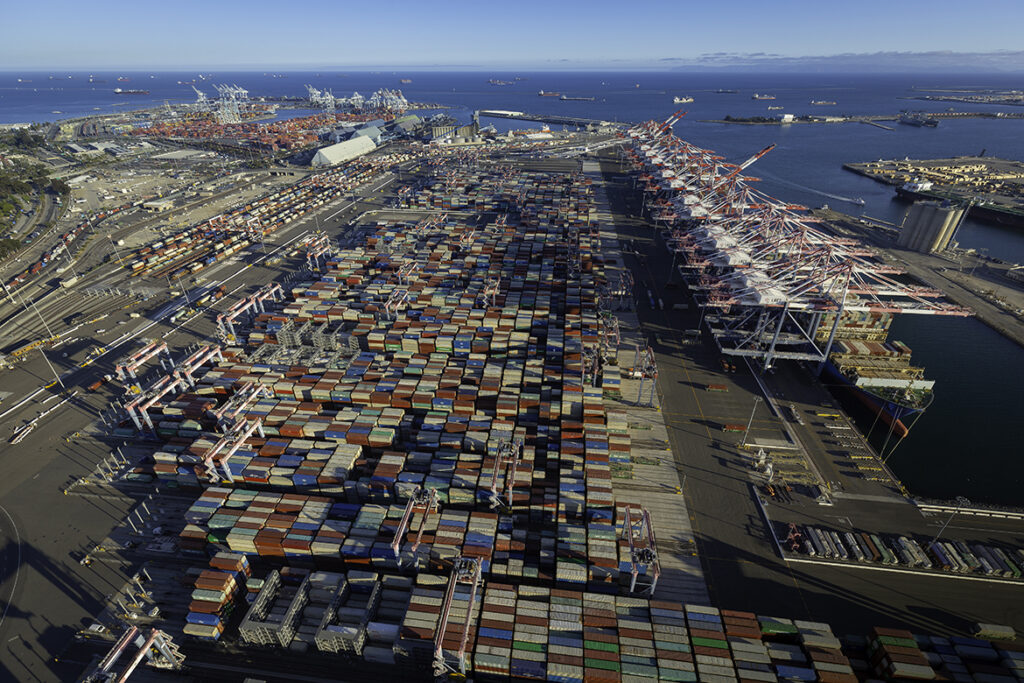