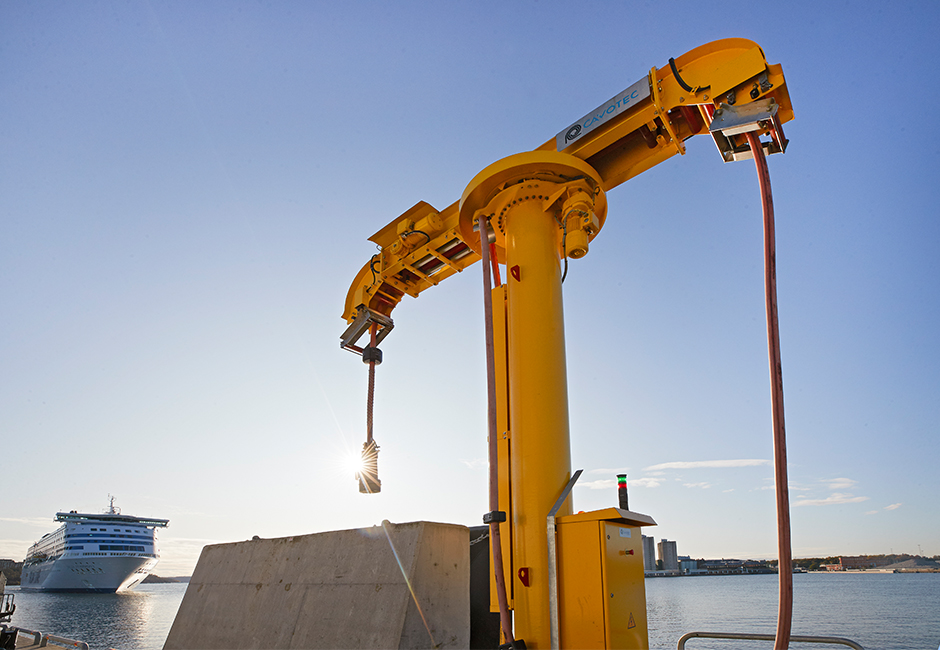 Ports of Stockholm to connect cruise ships to onshore power

Ports of Stockholm has been awarded funding from the Swedish Environmental Protection Agency and the EU for investing in onshore power supply intended for cruise ships.

By plugging into onshore power supplied from the local electricity grid cruise ships can shut down their engines and significantly reduce their environmental impact.

The project is a joint initiative the port authority is undertaking together with the Baltic Sea ports of Copenhagen/Malmö, Aarhus, and Helsinki.

Under the project, Ports of Stockholm will invest in equipping two central quays in Stockholm with high voltage onshore power connections. The project will start in December 2020.

“It is very pleasing and so right that this environmental investment for cruise ships in Stockholm has been prioritised and awarded grant funding from both the EU and the Swedish Climate Leap Program,” explains Thomas Andersson, CEO at Ports of Stockholm.

The work to equip the two central quays with onshore power connections is scheduled to be completed, respectively, in 2023 and 2024.

Aside from reducing carbon dioxide and air pollutant emissions from cruise ships in Stockholm and throughout the Baltic Sea, providing onshore power according to a common international standard at these ports will also enable cruise ships and shipping companies to invest in and connect to onshore power according to the same standard, the port said.

“The cruise passengers are very important to Stockholm financially and generate more than 1,000 jobs in the region. Now we are taking the next step in being an international-quality sustainable cruise destination. Onshore power connection at the central Stockholm quays is part of an important joint environmental initiative with other Baltic Sea ports,” says Mayor of Stockholm Anna König Jerlmyr. 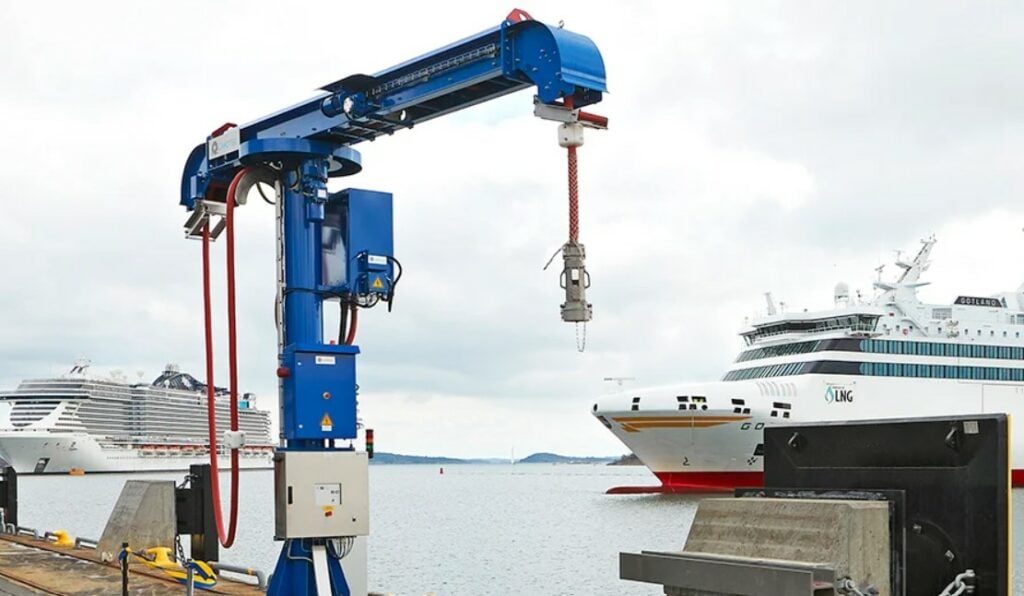