Portuguese stevedoring unions are planning to stage a 24-hour strike on September 20, bringing the port operations in Leixoes and Lisbon to a halt.

The strike period had started on September 10, and will last for a month, ending on October 8. However, the strike is only in force for the extra time periods except for the planned one-day stoppage planned for Thursday.

Shipping companies are already feeling the impact and have announced measures.

“This strike will unfortunately affect the normal activities in the ports of Leixoes and Lisbon, mainly vessel’s arrivals and departures.

“The combination of the ongoing delays, schedule adjustments required, and additional costs involved, generates an unsustainable situation which we cannot afford to retain on our own. Consequently, we implement a strike surcharge,” Samskip said, commenting on the strike.

The unions are calling for freedom of union membership and are voicing their protest against the growing proliferation of anti-union practices in the Portuguese ports. 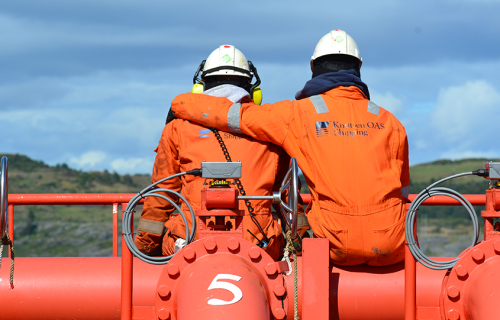