The jUMP has a total investment of 167 thousand euros, of which 149 thousand are supported by the Fundo Azul funding mechanism.

The two-year project aims to collect and promote information regarding noise pollution.

Several activities will be developed to that cause, such as the collection of acoustic data, the calibration of sound propagation models and activities of sharing and debate with stakeholders and the general public.

Erica Cruz, project manager and researcher in Marine Bioacoustics at WavEC informs that this project represents the first national initiative entirely dedicated to underwater noise. “We aim that the jUMP project also acts as a support tool in the implementation of the Marine Strategy Framework Directive in Portugal,” she adds.

The Marine Strategy Framework Directive (MSFD) establishes a framework for community action in the field of marine environmental policy in order to achieve a Good Environmental Status (GES) in the marine waters of the member states. To assess the GES, the MSFD sets out eleven descriptors that qualify the Good Environmental Status of European Union’s marine waters. Descriptor 11 refers to ways of introducing energy into the marine environment, including underwater noise.

The jUMP project aims, therefore, to implement actions to promote the discussion in the field of underwater noise and its impact on the marine environment and to develop tools to support the application of the Marine Strategy Framework Directive. 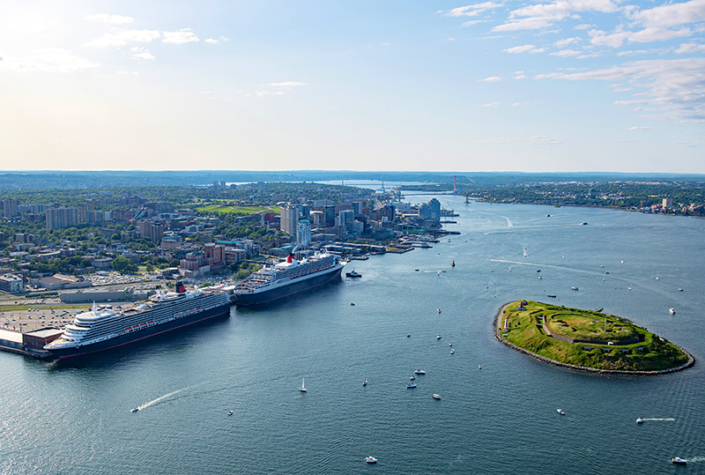