Shell Prelude floating liquefied natural gas (FLNG) platform, the world’s largest offshore facility ever constructed, will be towed over 3,000 nautical miles from Samsung Shipyard in Geoje, South Korea, where it is being built, to Australia, by Singapore-based offshore service contractor, POSH Terasea.

Once in Australia, the contractor will position the 488 metres long and 74 metres wide FLNG facility before it begins production at the Prelude gas field in the Browse LNG Basin, 200km off the northwest coast.

“Towing and positioning a Floating Facilities that is about four times the size of a football field from Korea to a gas field in Australia will be a massive and complex undertaking,” President and Director of POSH Terasea Eric Ng, said.

The Shell Prelude FLNG facility features a fully loaded displacement capacity of about 600,000 tons, and has around 260,000 tonnes of steel in the facility alone. 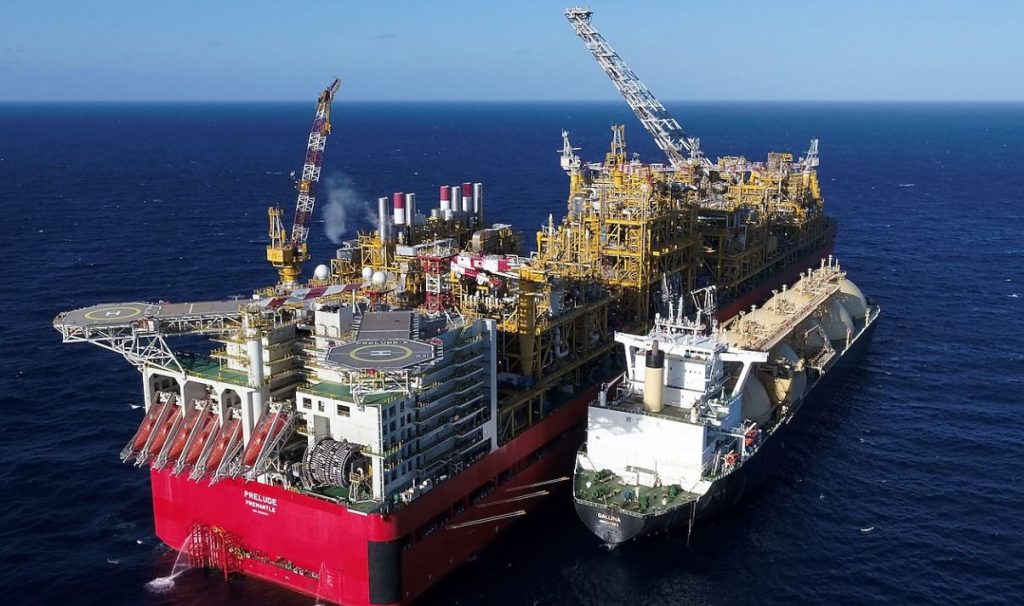