Australian energy giant Woodside has completed the merger with BHP’s oil and gas portfolio, creating what it says is the largest energy company listed on the Australian Securities Exchange (ASX) and establishing a top 10 global independent energy firm.

Woodside revealed on Wednesday that it has completed the merger with BHP, which was originally announced in August 2021 when the two players disclosed a merger commitment deed, followed by the signing of a binding share sale agreement (SSA) in November 2021. The merger completion comes less than two weeks after Woodside’s shareholders approved the merger of BHP’s petroleum business portfolio with Woodside.

Thanks to this merger, Woodside has acquired the entire share capital of BHP Petroleum International and issued 914,768,948 new Woodside shares to BHP, which the latter will distribute to its eligible shareholders.

Meg O’Neill, Woodside’s CEO, describes the completion of the merger as one of the most significant events in Woodside’s 67-year history, marking the start of a new chapter for the company.

“Today, Woodside begins its journey as a global company, becoming a bigger supplier of the energy that the world needs right now and will continue to demand in the future. The merger delivers a diverse portfolio of quality operating assets, plus a suite of growth opportunities across oil, gas and new energy that promises ongoing value for our shareholders,” added O’Neill.

Furthermore, Woodside will receive net cash of approximately $1 billion, which includes the cash remaining in the BHP’s bank accounts immediately prior to completion, reflecting $1.8 billion of net cash flows generated by BHP between the effective date of 1 July 2021 and completion, less $0.8 billion representing BHP’s entitlement to cash dividends paid by Woodside over the same period.

While all completion payment entitlements are subject to a customary post-completion review which may result in an adjustment, the new Woodside shares are expected to start trading on the ASX on 2 June 2022. On the other hand, trading of Woodside American Depositary Shares on the New York Stock Exchange is expected to kick off on 2 June 2022 and trading of Woodside shares on the Main Market for listed securities of the London Stock Exchange is expected to commence on 6 June 2022.

Woodside underlined that it is now a “top 10 global independent energy company by hydrocarbon production and the largest energy company listed on the ASX,” as a result of the merger. The energy giant further explained that its larger, more diversified portfolio is expected to deliver significant cash flow to help fund committed projects, participation in the energy transition and shareholder returns.

“We believe the completion of the merger will enable Woodside to play a more significant role in the energy transition that is imperative as we respond to climate change while ensuring reliable and affordable supplies of energy to a growing and aspirational global population. The merger combines the best of our two organisations, providing the leadership and technical expertise necessary to help Woodside thrive in a dynamic and competitive industry,” stated O’Neill.

Woodside has put the wheels into motion to integrate the two organisations, including standardisation of reporting across all jurisdictions. Back in February 2022, the Australian player also revealed a new executive team, which is expected to lead the new company now that this merger is complete, allowing the firm to take full advantage of energy transition opportunities to foster further growth.

The company elaborated that its net profit after tax for the first half of 2022 will incorporate the contribution of the BHP’s portfolio from completion and the accounting treatment of this portfolio will align with Woodside’s policies.

“We are focused on unlocking pre-tax annual synergies of more than $400 million as we merge the two businesses. It is exciting to welcome the BHP Petroleum team to Woodside Energy and start delivering on our shared vision for the future,” concluded O’Neill.

In a separate statement, BHP Group confirmed that the merger of its oil and gas portfolio with Woodside by an all-stock merger has been completed, adding that the closing price of Woodside shares on ASX on 31 May 2022 was A$29.76 or $21.39.

BHP further stated that it has made a net cash payment of approximately $0.7 billion to Woodside as part of completion, adding that approximately $0.3 billion in cash will be left in the BHP Petroleum bank accounts to fund the ongoing operations.

Mike Henry, BHP Chief Executive Officer, remarked: “The merger of our petroleum assets with Woodside creates a global energy company with the scale and opportunity to help supply the energy needed for global growth and development in a rapidly decarbonising world. Our shareholders will now have exposure to assets in two organisations, BHP and Woodside, each with a very clear focus, strategy and value proposition.” 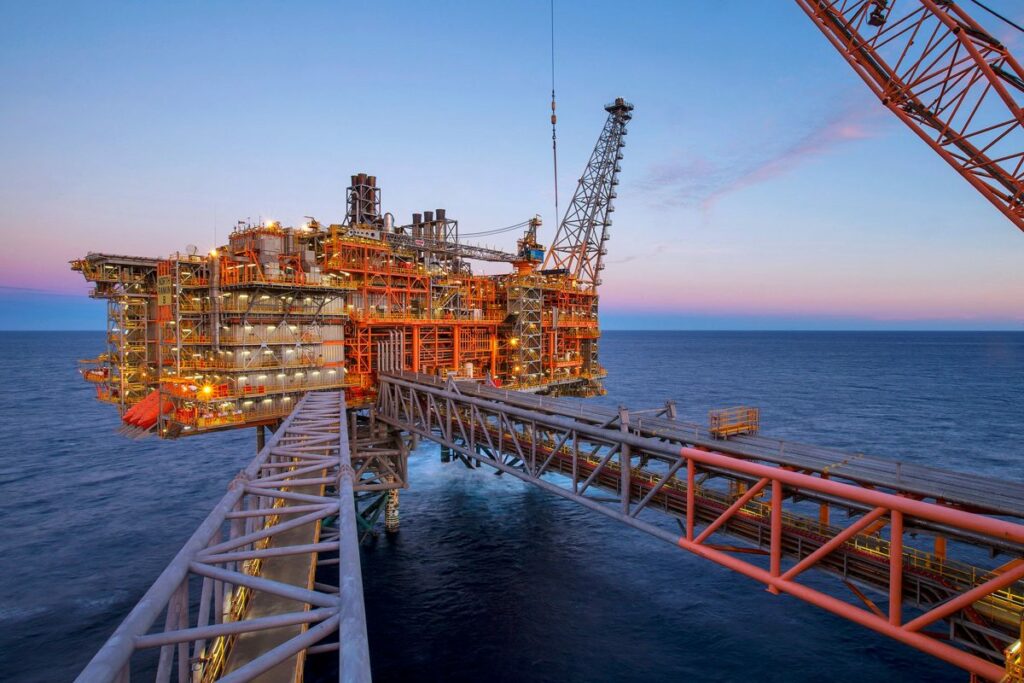