ISTANBUL (Reuters) – While OPEC and other big crude producers work towards a deal to cap production to erode a glut, industry executives are concerned the sharp drop in investment that followed the oil price crash could lead to another crisis – a supply shortage.

Over $1 trillion (£0.82 trillion) worth of oil projects have been cancelled or delayed, Saudi Energy Minister Khalid al-Falih said on Monday at the World Energy Congress in Istanbul, after companies slashed budgets due to oil prices more than halving to around $50 a barrel since mid-2014.

Oil fields take years to develop. In many cases, a decision taken in 2016 to develop a field means oil production will start in around 2020.

OPEC, which produces around a third of the world’s oil, will hold talks with non-member oil producers on Wednesday to work out details of a global agreement to cap production for at least six months. Non-OPEC member Russia, the world’s largest producer, has lent its support.

“By 2020 we will have a lack of supplies,” Pouyanne told the conference.

“Volatility has been huge. The stress on everybody, the balance sheets of companies and countries is huge,” he added.

“As much as a $1 trillion of big projects have been cancelled or deferred around the world and that could catch up with the world,” Dudley said at the same event.

So far this year, eight new oil and gas projects have been approved, which will add around 1 million of barrels of oil equivalent when they come on stream, Bernstein analysts said. They are expected to take an average of 38 months to come onstream, at a combined cost of around $22.1 billion.

The International Energy Agency forecast in its 2016 medium-term report that oil demand will outstrip supplies starting in 2018.

But Dudley expects supply and demand to be relatively balanced until the end of the decade due to new fields that are coming on line in the coming years and the abundance of U.S. shale oil, which can be extracted within a few months.

“I do see the price of oil setting itself a band. Shale oil in the US… will attenuate the price a bit.”

“The industry will continue to be volatile. However, it has also changed with the advent of shale and technology we are going to see smaller cycles of volatility,” Simonelli said. 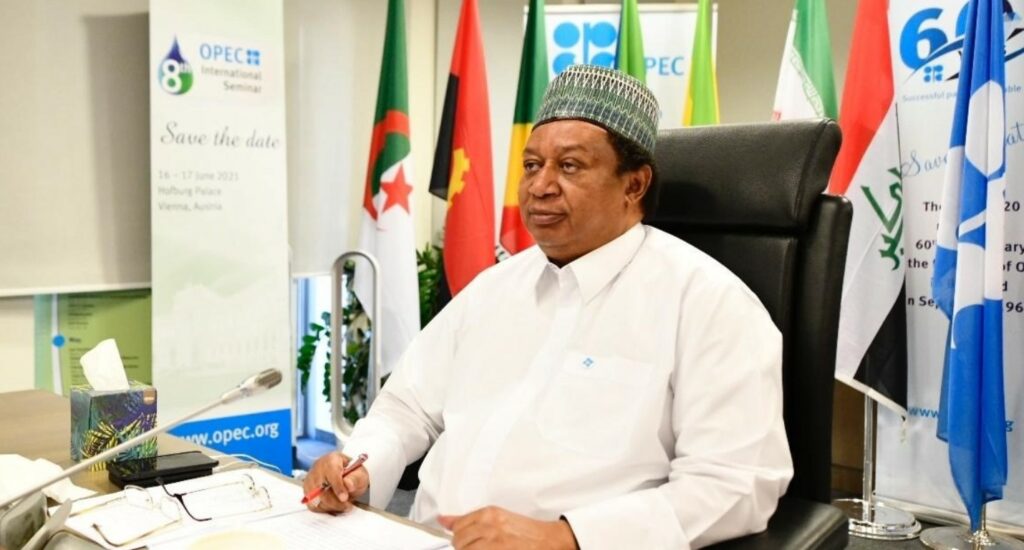 All eyes on OPEC meeting with production cuts on the agenda
Posted: 2 months ago
OPEC postpones Diamond Anniversary in Baghdad
Posted: 15 days ago
OPEC pushes for full conformity in oil output cuts over next three months
Posted: 3 months ago
Advertisement
Related vacancies