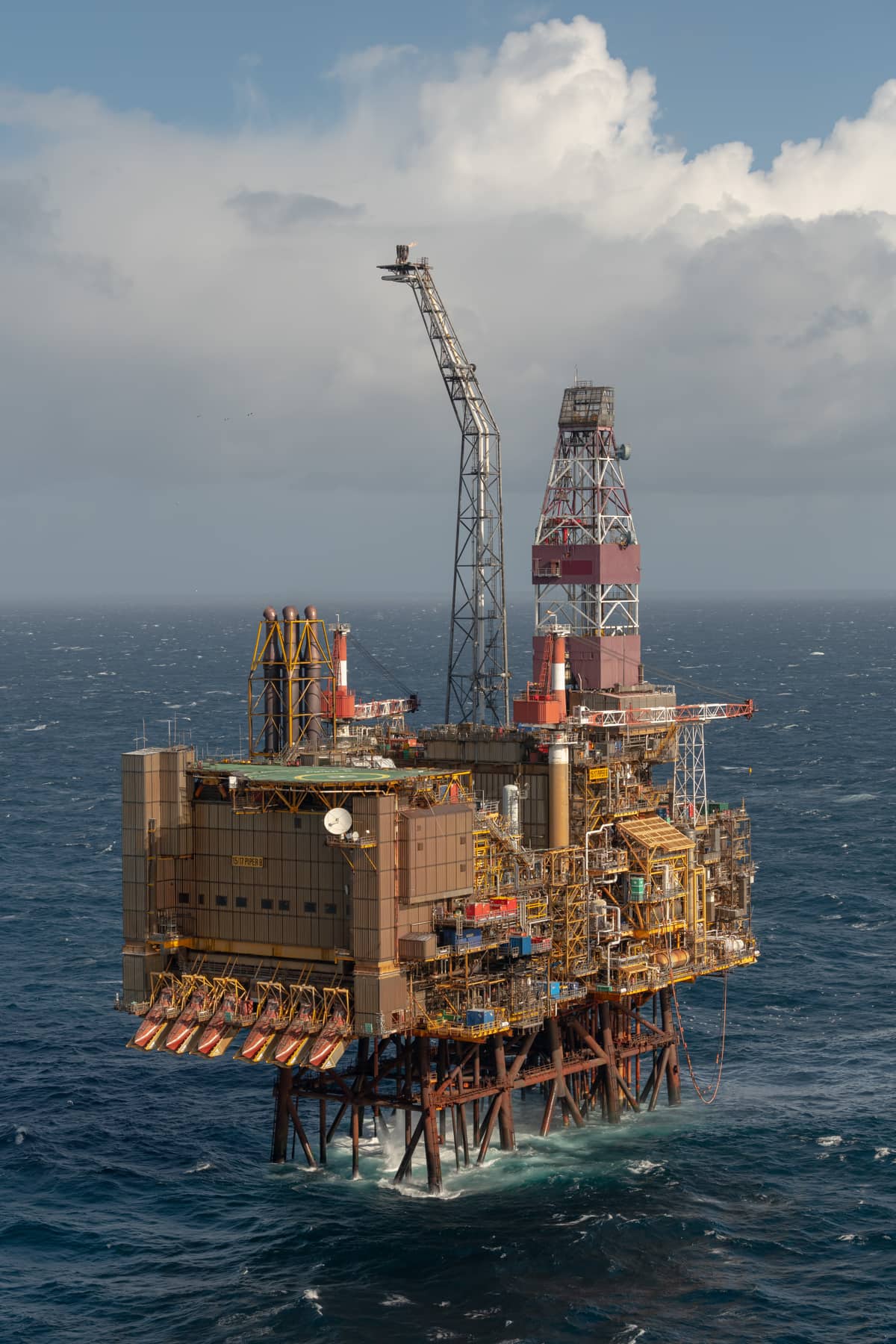 An alliance between Repsol Sinopec, TechnipFMC, and Petrofac has started the pre-front end engineering and design studies (Pre-FEED) for the development of the Ithaca Energy and Hibiscus owned Marigold field in the North Sea via the Repsol Sinopec-operated Piper Bravo platform.

The Piper field lies in block 15/17n of the United Kingdom Continental Shelf located 193km northeast of Aberdeen in the Central North Sea. The Piper ‘B’ platform was installed in 1992 and started production in February 1993. The platform processes oil and condensate for onward transmission to Flotta Terminal.

Malaysia’s Hibiscus Petroleum and the UK-based Ithaca Energy have been working together on concept development for a pair of North Sea discoveries since last year. They are also working with the alliance, a partnership formed in February 2021, with an integrated project team based at Repsol Sinopec’s Aberdeen office.

The Marigold oil field, along with a smaller discovery Sunflower, forms part of the Marigold cluster and lies northeast of block 15/13a approximately 250km northeast of Aberdeen in the central North Sea. The field development concept consists of up to nine subsea wells, tied back 16km to the Piper Bravo platform, where gas lift, processing and transportation services will be provided before the oil is exported to Repsol Sinopec’s Flotta Terminal for tanker offload. Peak production is expected to be 40,000 barrels of oil per day and 12 million standard cubic meters of gas per day.

It is anticipated that Marigold infrastructure will facilitate a number of future development opportunities including the nearby Sunflower and Q-block discoveries. According to Repsol Sinopec, the development of the Marigold field will contribute to the UK’s energy security, delivering between 50 to 60 million barrels of oil equivalent during its operational life, while reducing the UK’s reliance on carbon-intensive imports from overseas.

This announcement follows recent news that the Golden Eagle, Piper, and Claymore field owners have recently executed new agreements reaffirming their commitment to export produced oil to the Flotta Terminal until the end of field life.

José Luis Muñoz, Repsol Sinopec CEO, on behalf of the Alliance partnership, said: “We are pleased to be working with industry to develop the Marigold field via Repsol Sinopec’s Piper Bravo platform; aligning with MER objectives and facilitating domestic energy supply.

“As an industry, we must get better at recognising the benefits of collaboration and utilising existing North Sea infrastructure to maximise recovery from the basin, along with minimising carbon emissions and facilitating the transition to a lower-carbon economy. Our alliance and the progression of this project support the continued success of the industry for many years to come.” 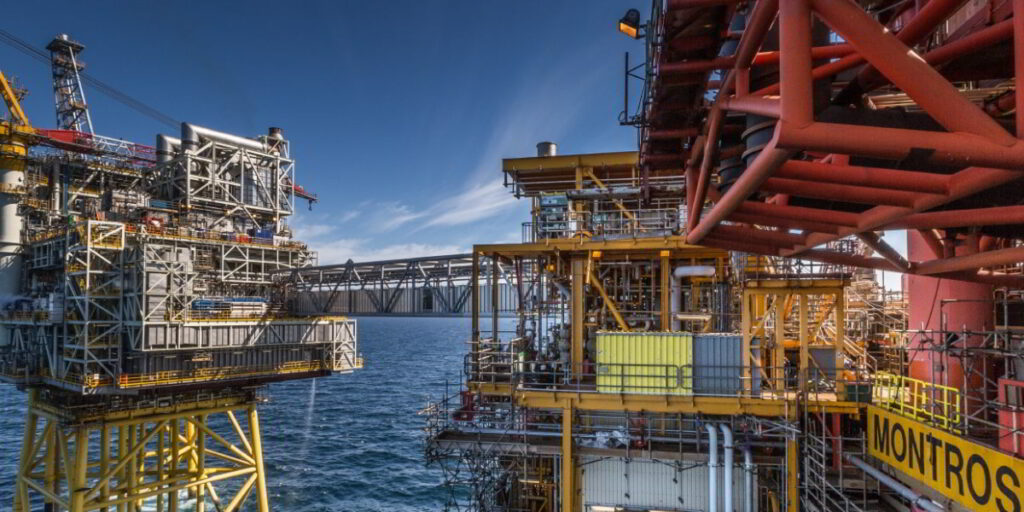