Premier announces that Anne Marie Cannon and David Bamford will join the Company’s Board as non-executive directors with effect from 1 February and 1 May 2014 respectively.

Anne Marie has over 30 years’ experience in the energy and banking sectors, including roles at Shell UK, J. Henry Schroder Wagg and British Borneo. Since 2000, she has been a Senior Advisor to the Natural Resources Group at Morgan Stanley focusing on upstream mergers and acquisitions. She will leave Morgan Stanley prior to joining Premier. She is also currently Deputy Chair of the Board of Det Norske Oljeselskap. Anne Marie holds a Bachelor of Science (Hons) in Geography from the University of Glasgow.

David spent 23 years at BP in a variety of technical and exploration roles including Chief Geophysicist, General Manager for West Africa, and Vice President, Exploration, directing BP’s global exploration programme from 2001 to 2003. He has been Senior Independent Director on the Board of Tullow Oil since 2004 but will be leaving this position as of 30 April 2014. David holds a PhD in Geological Sciences from the University of Birmingham.

No other information is required to be disclosed pursuant to paragraph 9.6.13R of the FSA’s Listing Rules.

“I am delighted to welcome Anne Marie and David to the Board and am absolutely confident that their experience and skills will be of enormous value to the Board and the Company as a whole.” 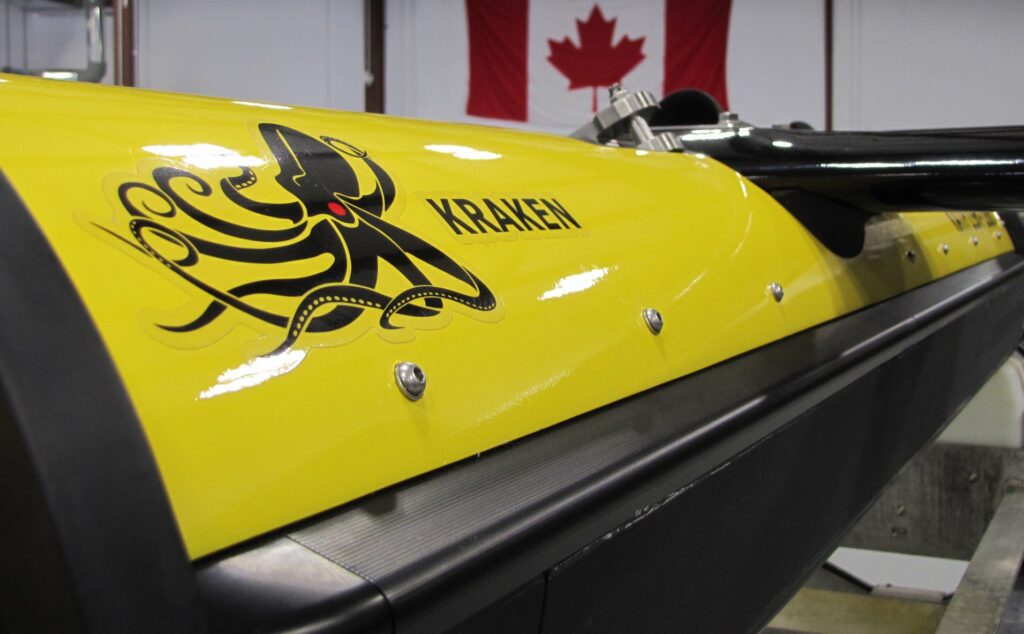