The Central Nebraska Public Power and Irrigation District is making preparations for a second round of dredging at Jeffrey Lake, set to begin in early May.

Last summer, Central removed a large amount of sediment from the lake and this year they have leased a larger dredger and will renew its efforts to improve conditions for recreation, aquatic habitat and hydro-power operations.

The dredged material will be moved via floating pipeline over the top of the dam at the north end of the lake and deposited inside of a containment structure partially on property owned by Central and partially on land owned by Mr. Ward David of Lubbock, Tex., who agreed to temporarily lease the property to Central for the project.

“Due to the presence of the dredge and the floating pipeline in the project area, the Nebraska Game and Parks Commission’s public boat ramp located in the Jeffrey Lake Wildlife Management Area on the northeast side of the lake will be out of service for about three months, beginning with project initiation on or about May 1,” the press release said.

Gothenburg Division Manager, Devin Brundage, who is overseeing the project, said: “Last year’s dredging project made significant inroads into removing the accumulated sediment. The new, larger dredge should allow us to remove even more material and further improve recreational opportunities at Jeffrey Lake.”

Central plans to have the public boat ramp back in service by the end of July.

Jeffrey Lake, a regulating reservoir for the Jeffrey Hydroplant immediately below the lake, is located on Central’s Supply Canal about ten miles south of Brady.

Since the hydro-irrigation project began operating in 1941, sediment has accumulated in the northern part of the lake, primarily between the lake’s inlet and outlet. 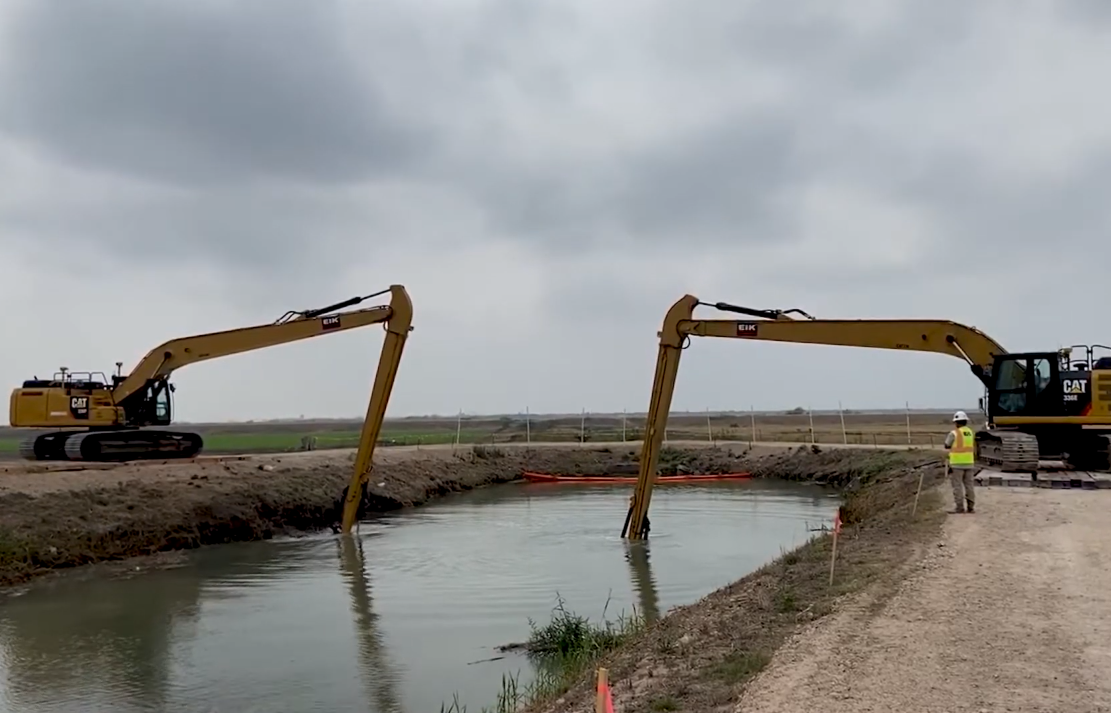