Representing an investment of £2m, the laboratory will be a central resource for Prysmian’s worldwide manufacturing of high voltage power transmission cable. Already in operation, the laboratory typically tests extra high voltage cable to 1m volts and is the only facility of its kind in the UK.

David Cameron expressed his support for manufacturing companies in the UK, stating: “We need to rebalance our economy between the public and private sector. Companies like yours, investing and growing in the UK, are key to our success.”

Paul Atkinson, CEO of Prysmian Group in the UK, is clearly proud of the new facility, but pointed out that it represents only a part of the Group’s significant investment: “This year we are investing £15m across our four manufacturing sites, demonstrating our long term commitment to manufacturing in the UK.”

Mr Atkinson also took the opportunity to raise the issue of the lack of regulation to prevent the import of cheap substandard cable, threatening the future of manufacturing in this country. Mr Cameron recognised the issue. “I see your problem with substandard cabling that does not do the job. I will investigate at a European level to see what can be done to address this problem.”

Following the opening ceremony, Mr Cameron, accompanied by Maria Hutchings, the Conservative Party Candidate for the Eastleigh by-election, proceeded to an intensive question and answer session where an audience of some 300 Prysmian staff were given the opportunity to ask questions about all aspects of government policy.

Throughout this session Mr Cameron repeatedly stressed his support for manufacturing and engineering industries in the UK as well as the importance of the communications infrastructure for the future development of the economy. 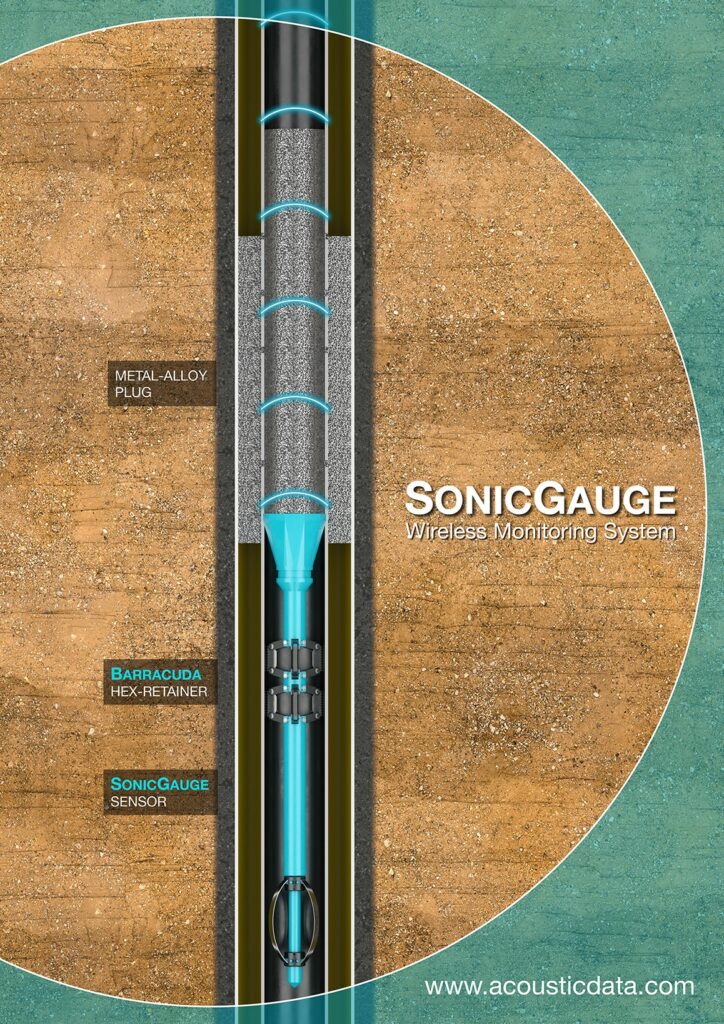