The PSA said on Tuesday that the non-conformities relate to mapping and risk assessment, prioritization, implementation and verification of measures, communication and clarification of roles and responsibilities, and employee participation.

The audit, conducted from October 24 to 28, 2016, was focused on Prosafe’s systems and practices for identifying and following up potential groups at particular risk, and whether arrangements for employee participation and the safety representative service were implemented under the regulatory requirements.

Of particular interest were groups and categories of workers who are at extra risk of injury or illness due to their job.

The procedures were done in the form of a meeting at Prosafe’s premises at Forus, with subsequent verification on board the Safe Zephyrus quarters.

The PSA said that Prosafe used exposure data from a general health risk assessment performed on sister rig Safe Boreas as a basis to identify groups at risk on the Safe Zephyrus.

Safe Zephyrus is currently operating at the Ivar Aasen field in the North Sea for Aker BP.

The flotel, built by Sembcorp Marine’s Jurong Shipyard, was completed in November 2015 and delivered to its owner in January 2016. Built based on the GVA 3000E design, the Safe Zephyrus is capable of operating gangway connected in deep water and harsh environments alongside fixed platforms, floating platforms and floating production offloading vessels.

It has a capacity of 450 persons in individual cabins and is classified by DNV GL. The flotel received its Acknowledgment of Compliance (AoC) from the PSA on July 19, 2016.

Prosafe has been given a deadline of January 12, 2017, to report on how the non-conformities will be dealt with. 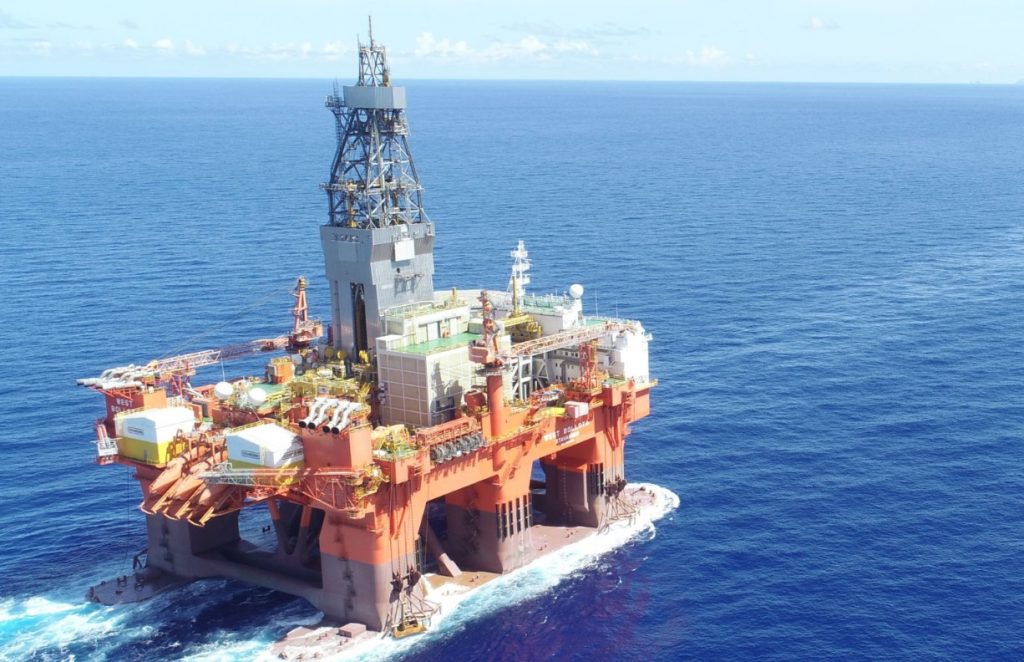