None of the alternative fuels being discussed today as the potential fuels of the future, such as LNG, ammonia or hydrogen, will be able to cut it, Ioanna Prokopiou, Chief Executive Officer of dry bulk trading company Sea Traders, believes.

Speaking during a Lloyd’s List forum during Posidonia Week, Prokopiou said that none of these fuels would be the fuel of choice in the shipping sector’s decarbonization journey.

“Going forward we’re gonna see possibly a non-military grade nuclear propulsion. It is self-contained, you don’t need to bunker your ships ever again and it has zero emissions. Obviously, there’s an issue with the waste. But none of the solutions we’re talking about right now is, in my view, gonna fly,” she said.

Prokopiou argues it will be very difficult for the crews to handle the new fuels having in mind the safety challenges they pose, include their corrosiveness, toxicity, and flammability.

“You’re gonna have all sorts of accidents and bearing in mind there’s a shortage of crew, let alone of highly educated personnel with a chemical engineering background, I think we’re looking at it quite wrong.”

As explained, it took 40 years for LNG as marine fuel to have a reliable distribution network established. Even so, there are no LNG bunkering facilities in South America or Africa. And now the same is expected to be done for two or three different fuels.

Decarbonization of the shipping sector is one of the key issues the industry faces and is here to stay, the panelists of the webcast said, as issues like the impact of the coronavirus and crew changes are likely to have a short-term impact.

In line with the IMO’s decarbonization targets, the sector needs to undertake a massive scaleup of new technologies and build a completely new fuel industry and the supporting infrastructure in a couple of decades.

The chicken and egg situation all over again

Speaking about the decarbonization of the sector, Prokopiou pointed out that shipping needs global regulations, stressing that local regulations would only give headaches to shipowners.

Furthermore, there needs to be a greater level of involvement and cooperation as the shipping sector remains highly fragmented at this point in time.

“Shipowners should be leading the way towards the decarbonization because they are the end-users of ships – the finished product. Having said that, this has to be done hand in hand with the engine manufacturers, shipyards, scientists, universities etc. to pave the way forward,” she said.

What is more, the industry players have to focus on what is doable and implementable in practice and try to stay clear of what is desirable.

“In the past, we used to have the invention first, then the testing, followed by the implementation and finally the regulation. Now due to the climate crisis, this has gone in reverse – so as a starting point we have an idea, a promise of an outcome by politicians. However, they are suggesting things that are not doable at this point .”

In order to move the issue forward, Prokopiou argues that all the stakeholders have to sit down at the same table in order to overcome the chicken and egg dilemma of where to start and how.

At the same time, the regulators must not get shortsighted when proposing new regulations, as these require a holistic approach, Prokopiou added,

Therefore, a well-to-wake approach to looking at emissions of certain technological solutions and/or future fuels might help in discouraging local regulators from proposing measures of their own. 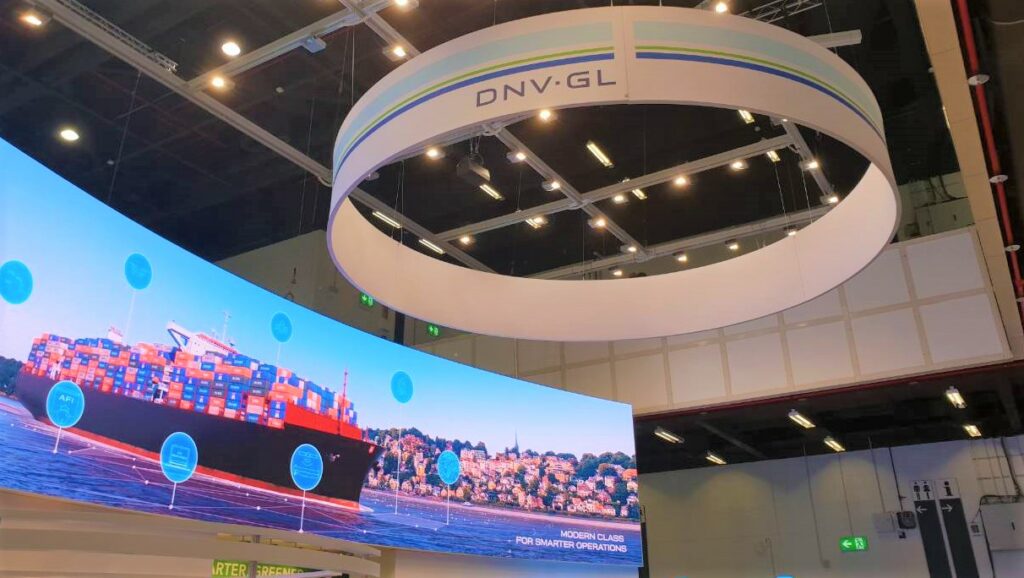 DNV: Nuclear power might offer a pathway to reach IMO GHG targets
Posted: 7 days ago
The key role of hydrogen in the decarbonization puzzle
Posted: about 1 month ago
LNG as fuel should be a no-brainer. So, what’s the hold-up?
Posted: 2 months ago