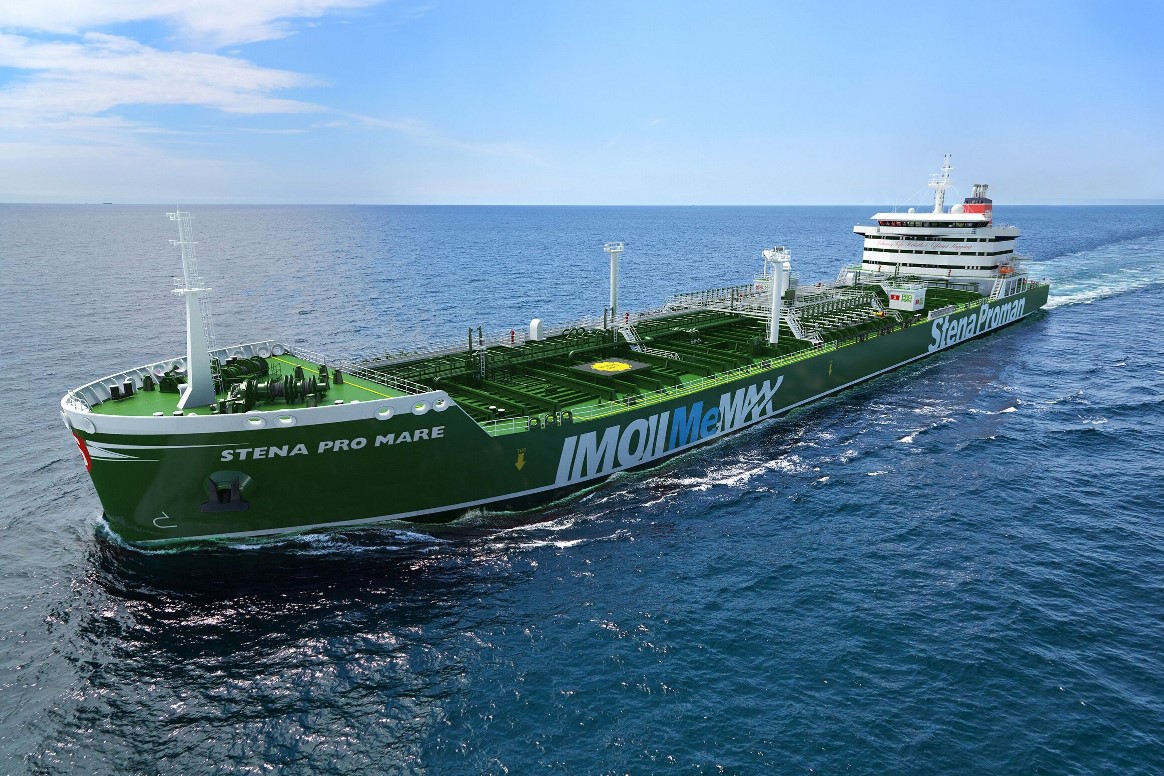 The two IMOIIMeMAX 49,900 DWT ships are also the first units ordered by Proman Stena Bulk since its establishment in October this year.

Both vessels will be fitted with dual-fuel engines and run on methanol, which is emerging as one of the most viable, low emission and cost-effective marine fuel alternatives.

The two ships will be 50/50 owned and then on long term charter to Proman Shipping after delivery. Each vessel will utilize an estimated 12,500 mt/year of methanol.

Compared with regular marine fuel, methanol offers a more than 95% reduction in sulphur oxide (SOx) and particulate matter, and a 60% reduction in nitrogen oxides (NOx).

“GSI have a proven track record with their 13 previous IMOIIMAX vessels for Stena Bulk, and we are very pleased to have reached this agreement with them to build our pioneering new methanol tankers,” David Cassidy, Chief Executive of Proman, said. 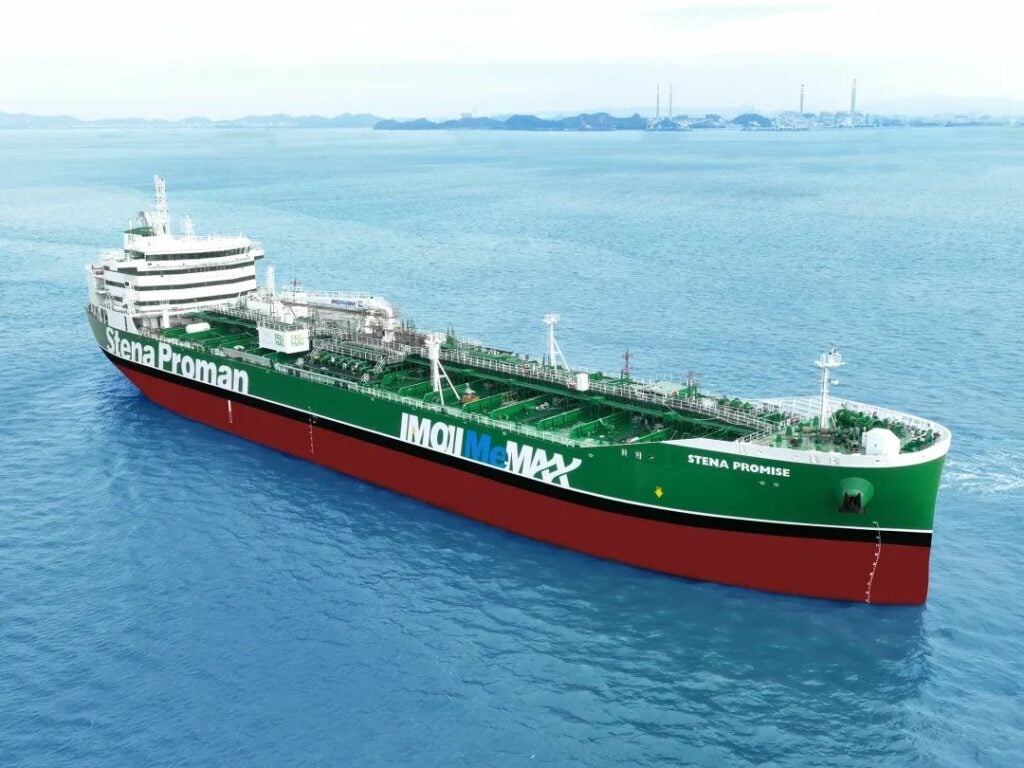