Proserv said it has moved a major portion of its Field Technology Services business unit from its previous location at Birchmoss, near Echt, to a Westhill-based facility.

A seven-figure sum has already been earmarked for expansion of the premises and existing office space has been doubled as part of the move.

Proserv intends to utilise its new site to focus on growing its successful IWOCS division as well as its marine technology business and its subsea equipment maintenance and testing, which recently saw a major multi-million dollar award from an international oil and gas supermajor.

Richard Lind, general manager, Skene Facility said, “We will now be based at a much more integrated facility which has been tailored to our exact requirements. This move is effectively about right-sizing our business, improving our efficiencies and enhancing our workflows.”

Sam Hanton, president, Field Technology Services stated, “The move from Birchmoss to a location better-suited to our needs has been under consideration for some time and this has been a decision that the entire team has supported and sought. The Skene Facility will undoubtedly boost our productivity, reduce our costs and enable us to focus on our core strengths.” 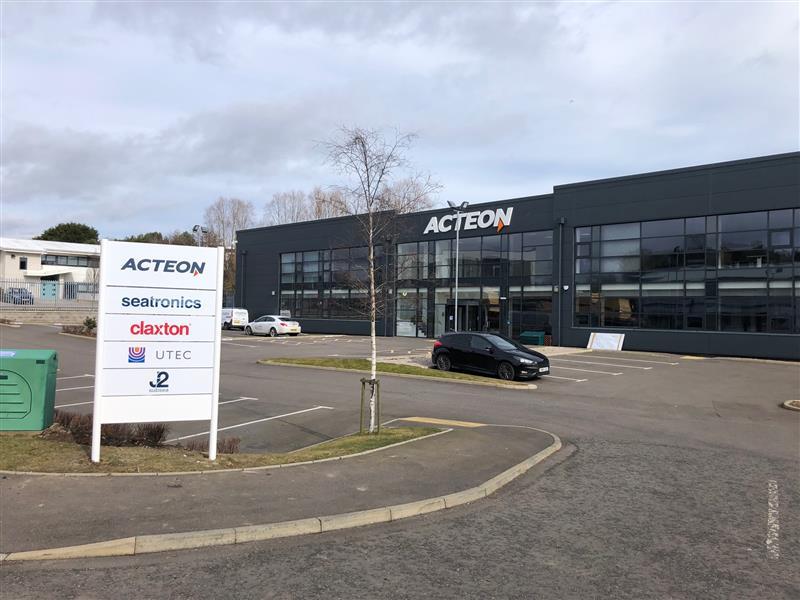