Prysmian has been awarded a new contract, worth €125 million, for an interconnection between the island of Crete and mainland Greece (Peloponnese region).

The project was awarded by IPTO (Independent Power Transmission Operator), which operates the transmission system for Greece’s power grid.

The contract will be finalised within 2018, following the customary approvals from the authorities involved.

The project is the first submarine electricity interconnection between the Greek island and the mainland and involves the design, supply, installation and commissioning of an HVAC cable system composed of 150 kV three-core cables with XLPE insulation and double-wire armouring.

The route extends to 135 km, reaching depth of installation up to 950 metres.

The submarine cables will be produced at the plant in Arco Felice (Naples) and will be installed at sea by the vessel Giulio Verne.

Delivery and commissioning are scheduled for 2020. 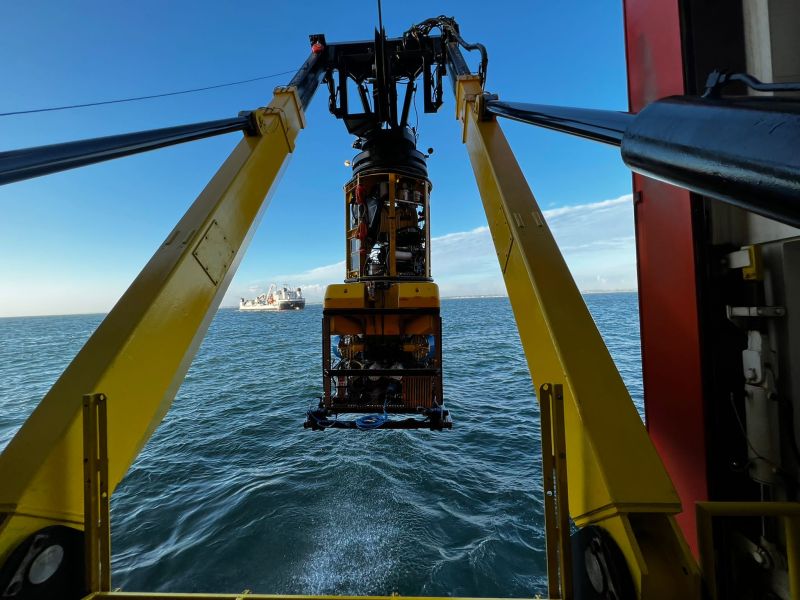