Petroleum Safety Authority (PSA) Norway has carried out an audit of Neptune Energy Norge focused on the fabrication of production pipes for the Fenja field, located in the Norwegian Sea, 35 kilometers southwest of the Njord field.

The objective of the audit was to monitor qualification and production/testing of flowlines for Fenja are carried out in accordance with established requirements and standards.

Part of the task was to audit how the operator is exercising its supervisory duty with regard to the supplier TechnipFMC.

The Fenja development solution consists of two subsea templates with a total of six wells tied back to the Njord A facility.

It is planned to develop the Fenja field using flowlines employing new technology in the form of Electrically Trace Heated (ETH) pipe-in-pipe.

According to PSA, the audit did not identify any non-conformities.

One improvement point was identified relating to the lack of documentation of the choice of recognized standard within the electrical facilities.

Neptune has been given a deadline of December 18, 2018 to report on how the improvement point will be addressed.

To remind, Neptune acquired 30 per cent interest in, and operatorship of the Fenja development project when it acquired VNG Norge.

Fenja is scheduled to come on stream in 2021. 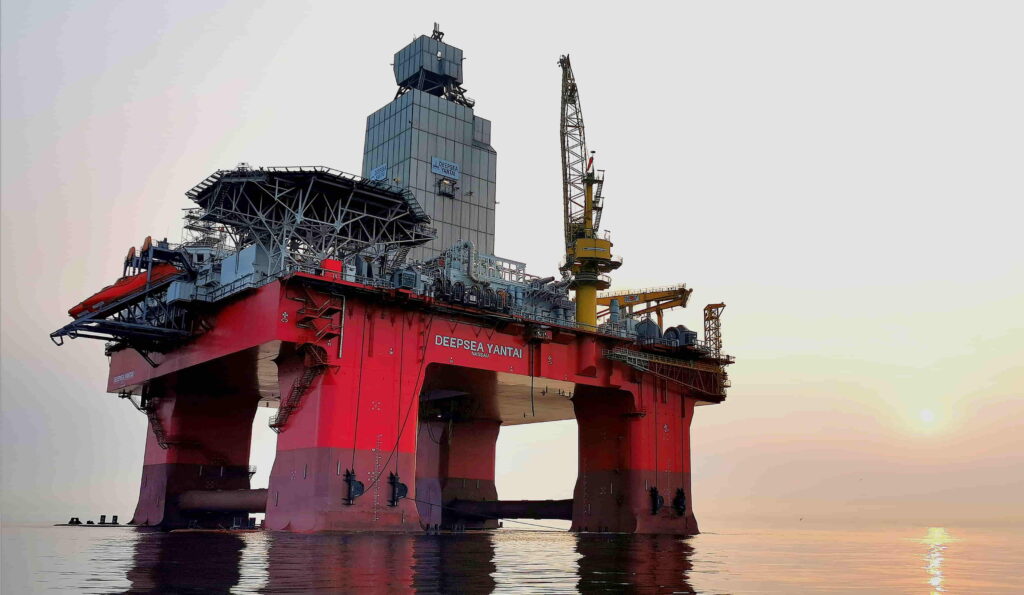 Neptune kicks off final drilling campaign on Fenja field
Posted: 6 months ago
Neptune to invest over $1 bln in next five years to secure energy supplies for UK
Posted: 10 days ago
Neptune gains regulatory nod for production drilling on Fenja field
Posted: 7 months ago
WATCH: Njord A platform returns to the field after major revamp
Posted: 17 days ago
North Sea appraisal well on the horizon for Neptune
Posted: about 1 month ago