Petroleum Safety Authority (PSA) Norway has carried out an audit of the design and fabrication of the control cable for Oseberg Vestflanken 2 project.

The PSA carried out an audit of Statoil’s management of the design and fabrication of the control cable that will connect Oseberg Vestflanken 2 with the Oseberg field centre.

The audit took place at the premises of the supplier, Technip, in Newcastle.

Technip secured a contract by Statoil to supply the umbilical to the Oseberg Vestflanken 2 field in May 2016.

The background to the audit included a number of incidents linked to control cables on the Norwegian Continental Shelf.

According to PSA, the control cable is considered to be a safety-critical component, since it will be the only channel for communication and power supply between the field centre and the unmanned facility at Vestflanken 2.

During the audit no regulatory non-conformities were detected.

However, an improvement point was identified relating to document management.

Statoil has until April 28, 2017, to notify PSA how the improvement point will be assessed. 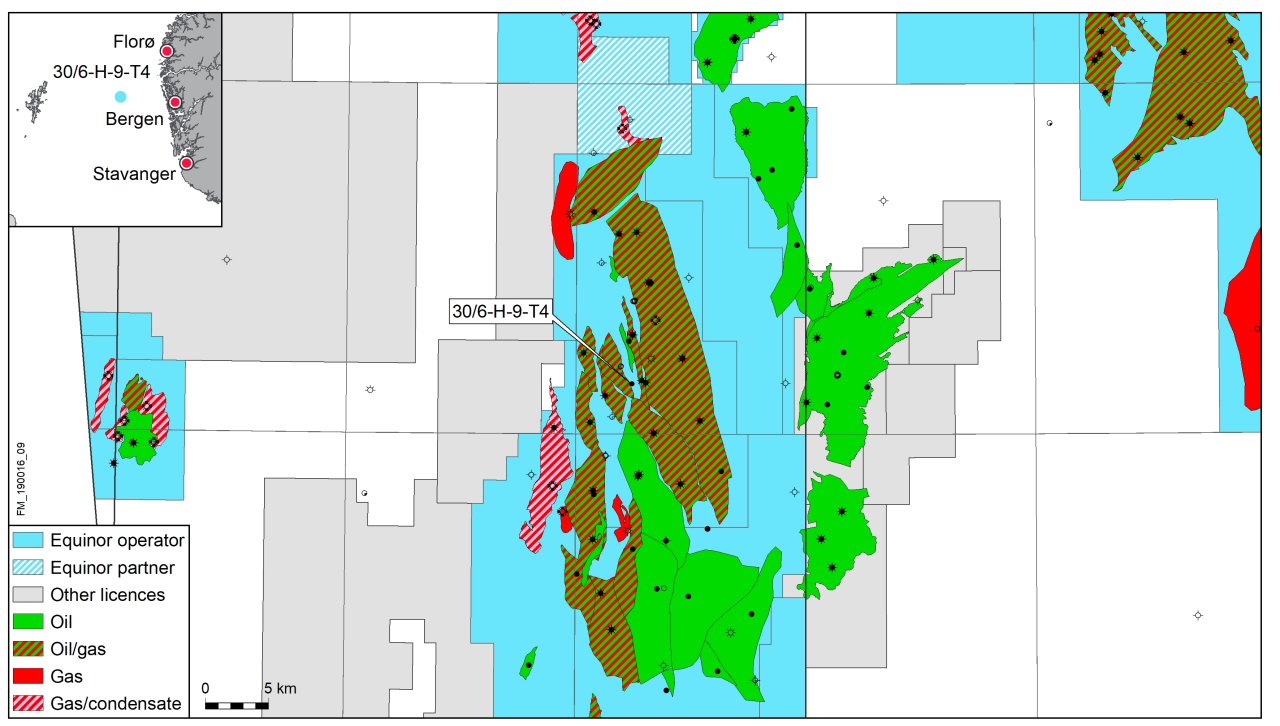