The Petroleum Safety Authority Norway (PSA) today notified all owners and users of H-4 risers and wellhead connectors about a safety alert from GE Oil & Gas related to the equipment.

The PSA has learned of an incident in January 2013 in the Gulf of Mexico, where the lower part of an H-4 connector in a marine riser package (LMRP) was split from the top part due to a bolt malfunction. The preliminary conclusion is that stress corrosion caused by hydrogen embrittlement resulted in the bolt malfunction.

The U.S. Bureau of Safety and Environmental Enforcement (BSEE) has issued instructions to operators requiring drilling contractors to inspect the relevant bolts for possible replacement.

Based on the Safety Alert from the Bureau of Safety and Environmental Enforcement (BSEE), the PSA has held meetings with the supplier of the equipment in question, GE Oil & Gas.

“The PSA now wants to notify all owners and users of H-4 riser and wellhead connectors,” said PSA in a statement. 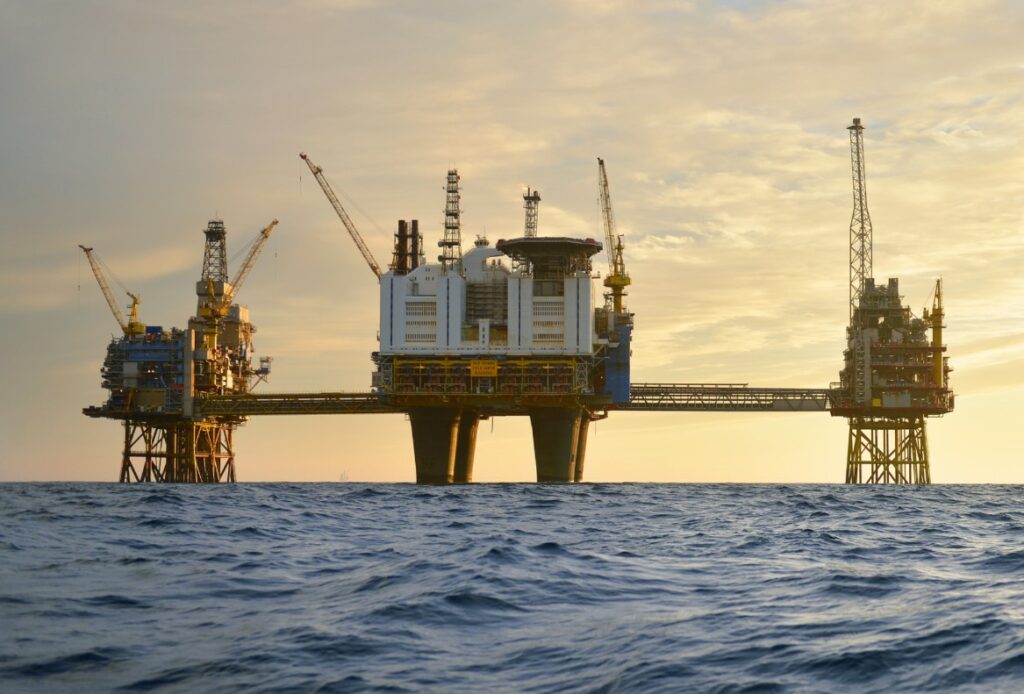