Advertisement
Back to overview
Home Fossil Energy Putin on South Stream: Europe doesn’t want it, we won’t build it

Putin on South Stream: Europe doesn’t want it, we won’t build it

Russia’s president Vladimir Putin has said that Russia will not proceed with the construction of the 931 kilometers long South Stream pipeline in the Black Sea. The pipeline would connect Russian natural gas reserves with consumers in the European Union.

Putin added: “I think it’s clear to everyone that it would be ridiculous to start the construction in the sea, reach the Bulgarian shore and stop. So we are forced to reconsider our participation in this project.”

Putin said that Europe is creating obstacles in the implementation of the project, and said that if Europe doesn’t want the pipeline, the project would be stopped. He said that Russia would turn elsewhere and focus its gas flows to other regions of the world.

“We will promote them (energy resources) in other markets, and Europe will not receive those volumes – at least,  from Russia. We feel that this does not correspond to Europe’s economic interests and is detrimental to our cooperation.”

“But that was our European friends’ choice; there’s nothing special about this; ultimately, they are the buyers and it is their choice,” he said.

Over its planned design life of half a century, the South Stream Offshore Pipeline would supply up to 63 billion cubic meters of gas each year. 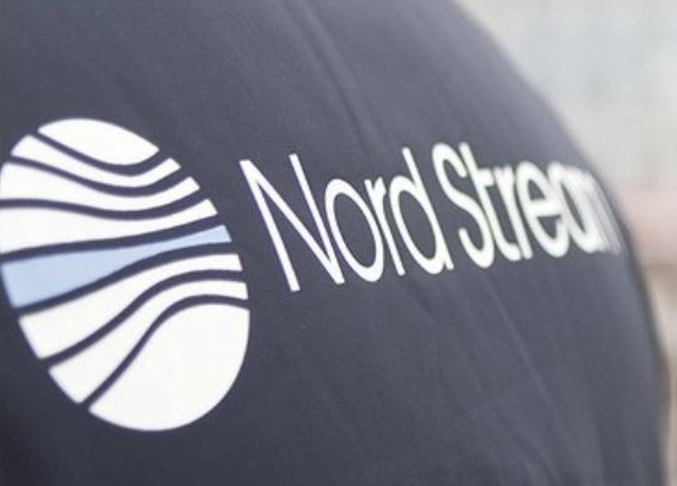