PXGEO Seismic Services has entered into binding agreement to acquire Vyacheslav Tikhonov vessel from its current owner Polarcus, subject to the sanction of the Grand Court of the Cayman Islands.

The transaction is expected to be completed in the second quarter of 2021, according to PXGEO.

Vyacheslav Tikhonov is currently on a long-term bareboat charter to the seismic division of Russia’s largest shipping company Sovcomflot, part of SCF Group.

The firm period for the vessel runs until 15 November 2022, with options to extend the charterparty for a period of up to three further years.

The firm charter period provides PXGEO with over $11 million in backlog, according to the company.

Vyacheslav Tikhonov is an 8-streamer vessel for 3D XArray exploration requiring cable separations of 160 to 200 meters. It has the Ulstein SX133 design and incorporated Ulstein X-Bow hull.

The vessel, originally named Polarcus Selma, has been chartered to Sovcomflot since delivery from the yard in 2011.

Also, earlier in the week Polarcus informed it agreed standstill and settlement terms with its lenders who have committed to refrain from exercising any further security interests over the Polarcus Group or their assets.

The agreement follows the lenders’ decision to take over Polarcus’ shipholding unit and vessels made late in January 2021, after the company defaulted on debt payments, halting all interest and installment payments to finance providers. 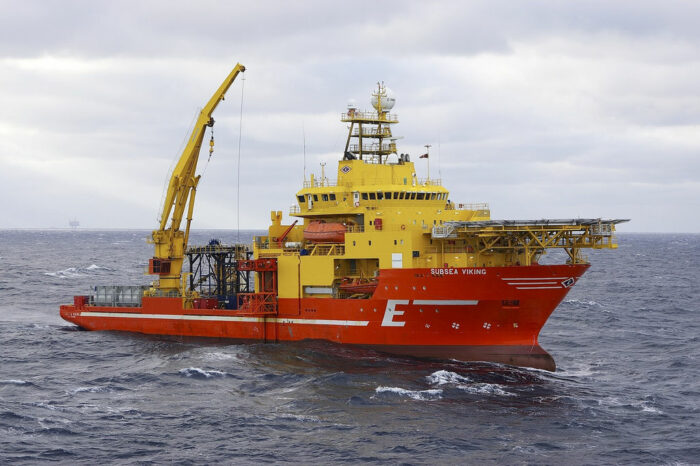