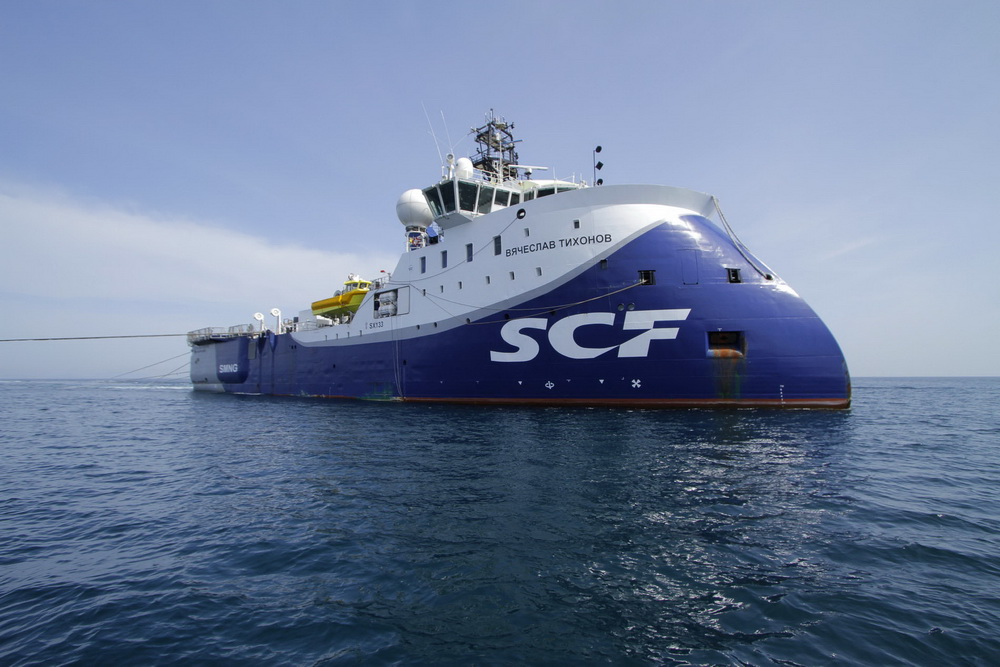 Specifically, Sovcomflot has exercised options to extend the firm period of the charter for 3 years.

The new charter begins immediately after the project the vessel is currently on.

Hire will be fixed at half the current day rate throughout the 3-year extension.

Sovcomflot withdrew the redelivery for Vyacheslav Tikhonov seismic vessel in June this year.

In December of last year the companies agreed to postpone the redelivery of the vessel until the completion of work which Sovcomflot secured in Asia.

The redelivery should have taken place in Q2 2020.

However, Sovcomflot decided to keep the vessel in light of further project opportunities, after it completed the project in Asia.

For the current project, hire is payable in full until demobilisation, scheduled for about 30 October 2020.

The Vyacheslav Tikhonov is an 8-streamer vessel for 3D XArray exploration requiring cable separations of 160 to 200 meters.

It has the Ulstein SX133 design and incorporated Ulstein X-Bow hull.

The vessel, originally named Polarcus Selma, has been on a long-term charter with Sovcomflot since delivery from the yard in 2011.

In light of the extension to the Vyacheslav Tikhonov charter, the companies agreed that Sovcomflot may redeliver the vessel Ivan Grubkin after 21 September 2020.

Ivan Gubkin (previously Polarcus Amani) has been on charter to Sovcomflot since 2017.