Oil and gas company PXP Energy has started negotiations with CNOOC regarding a memorandum of understanding between Philippines and China on joint oil and gas development in the South China Sea.

According to an article by Reuters, PXP said on Monday the talks were being handled by a subsidiary of its unit Forum Energy, but the parties had yet to agree on any disclosable definitive agreement.

It is worth mentioning that Manila lifted a moratorium on oil and gas exploration in the disputed waters believed to be rich in energy and marine resources.

Following what is described as a unilateral decision on Friday, a move Beijing did not oppose, the Philippine government stated that opening up exploration could fast-track talks with China on a joint energy project.

Drilling off the Philippines was halted in 2014 amid an escalating row with China over its rival claim to areas of the waterway that is believed to hold rich deposits of natural resources.

The lifting of the suspension also comes as the Philippines faces dwindling energy reserves.

Malampaya gas field, which supplies about 40 per cent of power to the archipelago’s main island Luzon, is expected to run dry within a few years.

China asserts sovereignty over almost all of the South China Sea, but in 2016 a UN-backed tribunal acting on a case brought by then-Philippine leader Benigno Aquino rejected its claims.

Since the Philippine Presidents’ chair was taken over by Rodrigo Duterte, he softened his predecessors’ opposition to China’s claims and in 2018 the two countries began talks to jointly explore the contested waters.

One of the areas now permitted for exploration is Reed Bank, where Philippine energy companies operating before the 2014 moratorium complained of harassment from Chinese vessels.

Cusi added that the resumption of exploration activities in the region would also help boost the country’s economy ravaged by the coronavirus pandemic. Millions have lost work and around 350,000 people have been infected since the outbreak began. 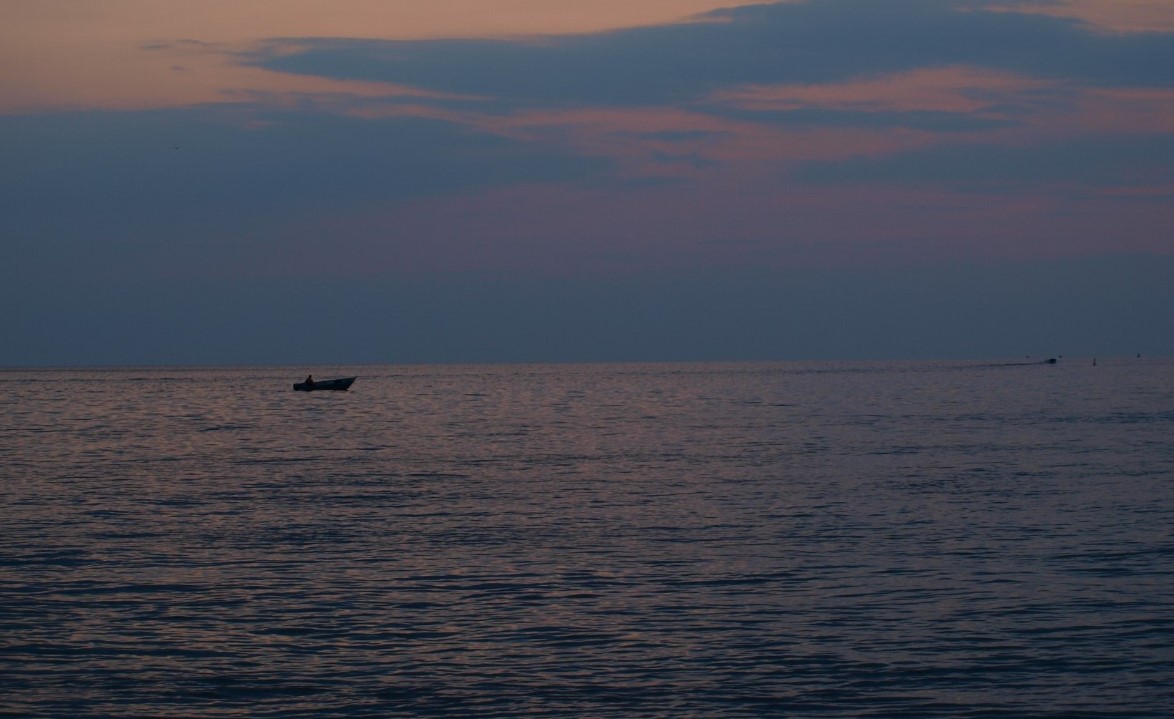