The second phase of Hamad Port development is expected to be announced before the end of 2018 and launched by early 2019, Qatar media cited the country’s Minister of Transport and Communications.

According to the Minister, H E Jassim bin Saif Al Sulaiti, the port is about to go through some important developments during the second phase of the project. He was cited as saying that, in terms of equipment, operation and clearance, the work for the current phase has been completed.

The Minister revealed the details on the sidelines of the signing of a Memorandum of Understanding (MoU) between QTerminals, the recently-established operator of the first phase of Qatar’s Hamad Port, and China Harbour Engineering Company (CHEC).

Under the MoU, which serves the objectives of China’s One Belt, One Road initiative and the Qatar National Vision 2030, the parties would identify and invest in potential maritime investment opportunities around the world.

The companies would agree on the working mechanisms concerning funding, designing, constructing, operating and managing the opportunities.

The deal strengthens cooperation between the QTerminals and China Harbour Engineering Company in the framework of their mutual terms of reference, to provide the necessary resources and support to achieve the intended objectives of this cooperation. 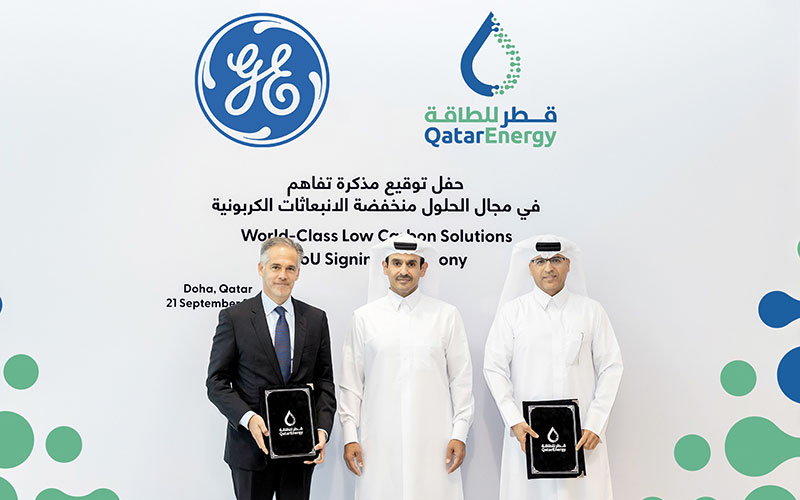