The former chief executive officer of Quintillion – the Alaska-based company constructing a subsea fiber optic/broadband network – has pleaded guilty to fraudulently inducing investors to commit more than $250 million into her company for the construction of a fiber-optic cable network in Alaska.

Elizabeth Ann Pierce was at the helm of Quintillion until July 2017. The company operates, and markets a high-speed fiber optic cable system which consists of three segments: a subsea segment that spans the Alaskan Arctic; a terrestrial segment that runs north to south along the Dalton Highway; and a land-based network of fibers that connects the subsea and terrestrial segments.

Between May 2015 and July 2017, Pierce engaged in a scheme to induce two investment companies to provide more than $250 million to construct the fiber-optic cable system by providing them with eight forged broadband capacity sales contracts and related order forms under which Quintillion would obtain guaranteed revenue once the system was built.

Under the ‘fake revenue agreements’, four telecommunications services companies appeared to have made binding commitments to purchase specific wholesale quantities of capacity from Quintillion at specified prices. The cumulative value of the ‘fake revenue agreements’ was more than $24 million during the first year of the subsea segment’s operation, approximately $10 million during the first year of the terrestrial segment’s operation, and approximately $1 billion over the life of the agreements. In reality, these deals were completely worthless because Pierce had forged the counterparties’ signatures.

After the terrestrial system was built, Pierce attempted to prevent the discovery of the above mentioned deals by accelerating the timing of incoming payments under certain genuine agreements to make those payments appear to be based on the fake revenue agreements. Pierce also sought to prevent Quintillion and the investors from invoicing one of the customers that had no real contract with Quintillion by fabricating e-mail correspondence Pierce purportedly had with that customer.

Pierce’s scheme started to unravel when a customer disputed invoices that it received from Quintillion pursuant to one of the fake revenue agreements. Shortly thereafter, in the midst of Quintillion’s internal investigation, Pierce abruptly resigned. Quintillion self-reported Pierce’s conduct to the Department of Justice. 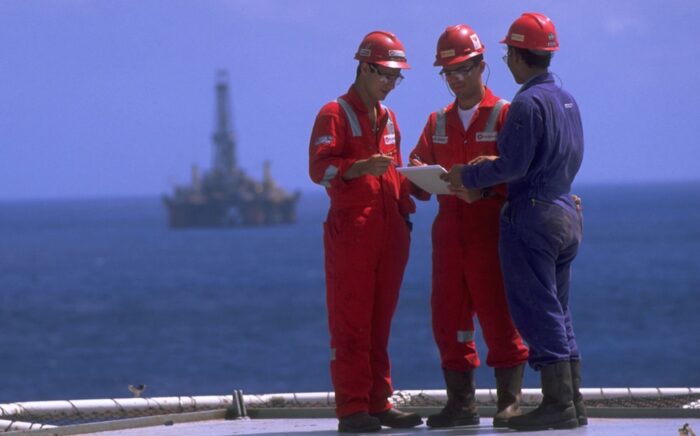