Customs officials at the Russian port of Vladivostok held up the Malacca Highway, a Panama-flagged Ro-ro car carrier on September 11, 2014, upon discovering one of the vehicles aboard emitted radiation.

A Mitsubishi Pajero was part of the shipment of second-hand cars and trucks from Japan. The SUV was emitting ionizing radiation 26 times above the value of natural background radiation.

58 radioactive facilities, mostly used cars and car parts have arrived from Japan since 2014, the Far Eastern Customs Administration reported. Rospotrebnadzor banned 53 of those, disallowing them entry to the Customs Union.

1,161 radioactive items at Russian port control locations have been discovered since the Fukushima meltdown, 916 of which have been denied entry. 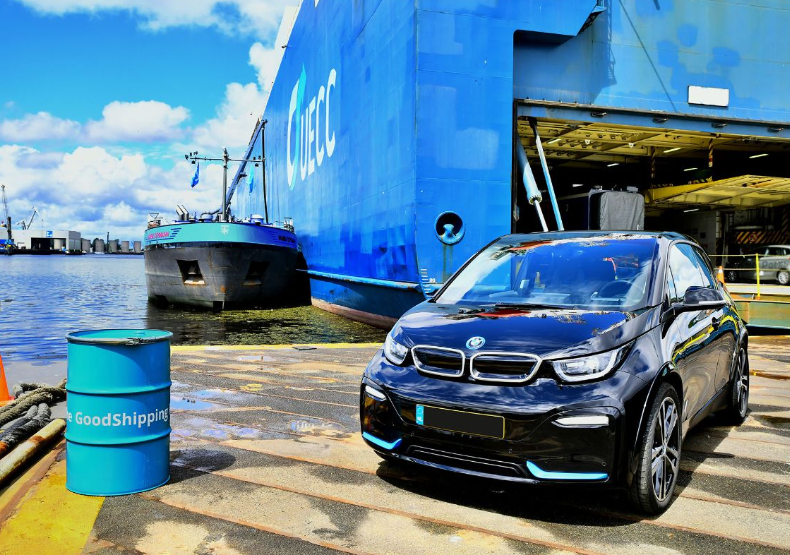