According to Myanmar Times, the first vessel, the Ramform Titan, will start shooting seismic rays in the Rakhine Basin offshore Myanmar next week. The vessel will map the A-4 and AD-2 blocks, operated by BG Group, a UK energy giant soon to be bought by Shell.

The vessel’s AIS data, as seen on Marine Traffic, speaks in support of Myanmar media writings. Namely, as of Thursday’s data, the Ramform Titan is located in Sri Lanka, with the destination being “Offshore Myanmar”. According to Marine Traffic’s data, the vessel is expected to reach Myanmar on Saturday night, November 21.

The newspaper, citing state media, said that the second vessel, the Ramform Sovereign, will also carry out a seismic survey in the Southeast Asian country, however, for a different oil and gas company. Namely, the Ramform Sovereign will pull its seismic streamers over two offshore blocks, A-7 and AD-5, operated by Australia’s Woodside. The vessel was sailing through the Malacca Strait on Wednesday, with scheduled arrival to Myanmar on Saturday.

BG Group and Woodside are partners in all four licences mentioned above. BG operates blocks A-4 and AD-2, holding 45% and 55% of those licences respectively, and it also holds 45% of A-7 and AD-5, which are operated by Woodside Energy.

The two companies, in partnership with Myanmar Petroleum Exploration and Production, have committed to a 3D seismic acquisition program in each block. The surveys are expected to begin as soon as the vessels arrive at their respective locations offshore Myanmar. The seismic campaign, off the west coast of Myanmar, is scheduled to complete in April 2016. 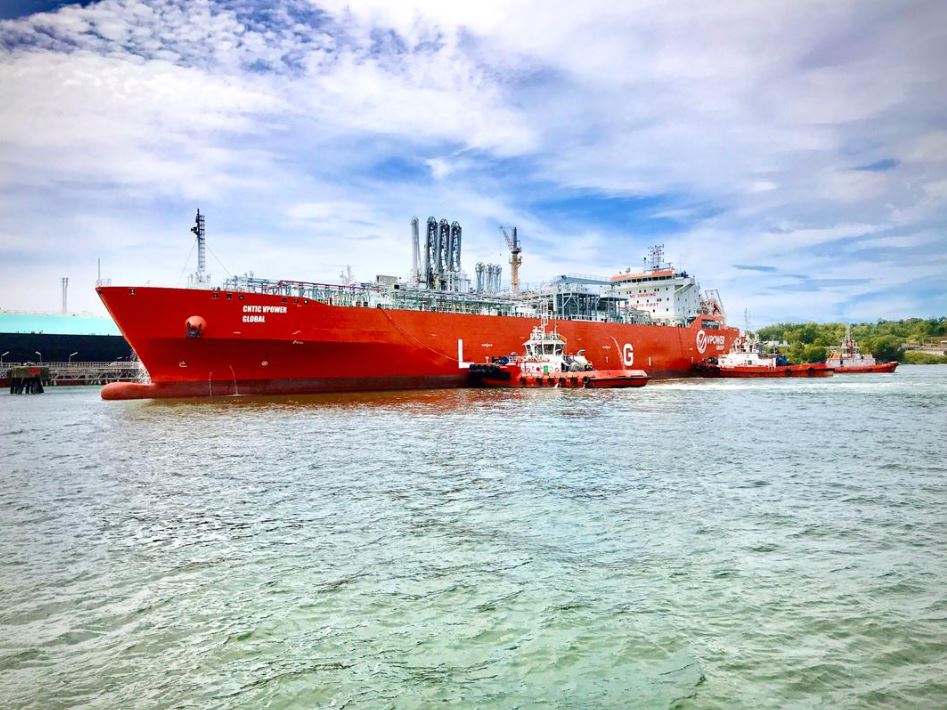