The rates are still low in a weak market with oversupply of tonnage in most segments, Reach said in its 3Q 2015 report on Tuesday.

To mitigate the lower activity level and margin pressure in the industry, Reach Subsea has initiated several activities to keep its cost base competitive while expanding its business development activity into other regions than the North Sea. Lay up of Edda Fonn and/or Stril Explorer as well as redundancies will be considered for the winter season, the company said in the report.

Reach’s net profit for the third quarter of 2015 dropped to NOK 2.4 million, when compared to NOK 7.4 million in the same period last year.

According to the company, the increase in turnover compared to 3Q 2014 was due to the Group’s activity level, reflected by having four vessels in operation compared with three vessels in 3Q 2014.

According to the subsea services provider, the outlook is challenging. Reach concluded that slowdown in offshore oil & gas activity, significant decline in the oil price, and consequent reductions in the spending budgets of the company’s clients would provide a difficult backdrop for subsea service companies. 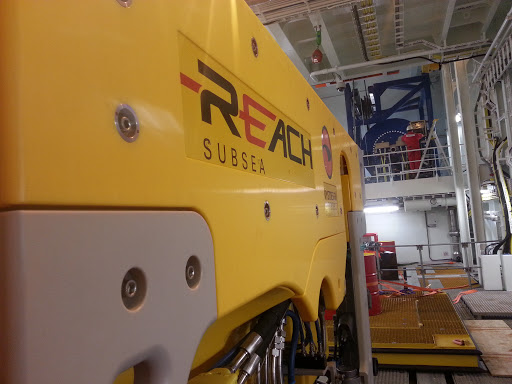