Reach Subsea has bounced back to quarterly profit for the period ended June 30, 2018, as revenues hiked on increased activity against the same quarter last year.

According to the company, the rise in revenues compared to the last year is related to increased activity and a large number of projects being managed by Reach Subsea.

EBITDA, operating expenses and net result were impacted by the implementation of International Financial Reporting Standard 16 (IFRS), but beyond that positively impacted by positive project results for all operational projects.

In the second quarter 2018, Reach had eight vessels in its fleet. Twelve WROV systems were in operation in addition to two Surveyor Interceptors SROV joint venture with MMT.

The company reported order book of NOK 135 million, most of which is related to work in 2018. 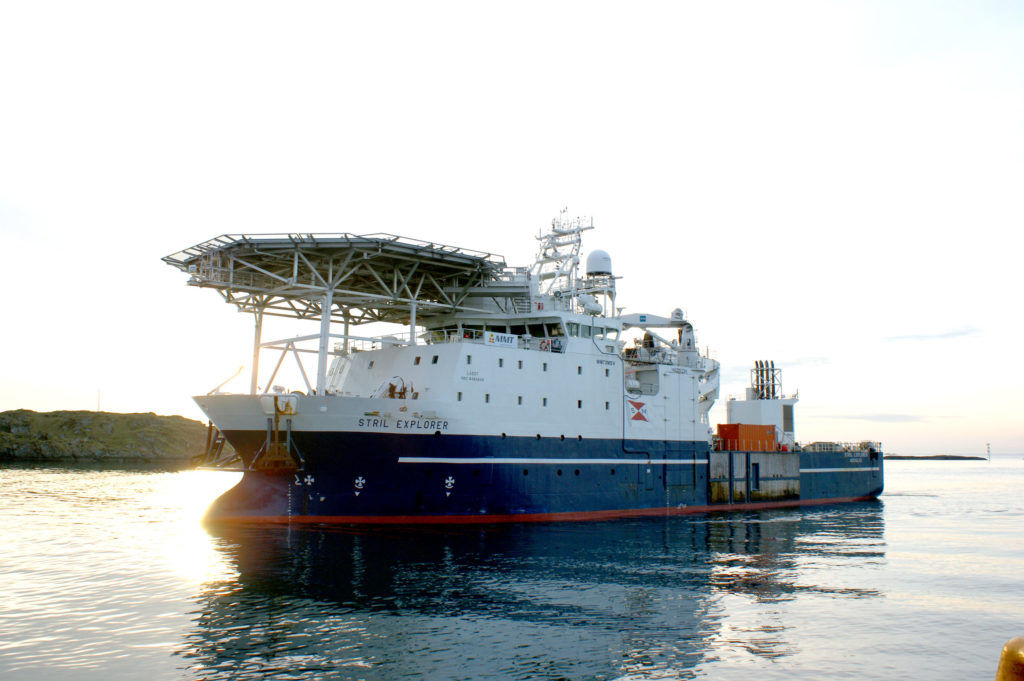