Energy regulator for Great Britain Ofgem said it is unable to approve a proposal by Scottish and Southern Energy Networks (SSEN) to build a 600MW subsea electricity transmission link from Shetland to mainland Scotland.

For Shetland, the cable would connect planned wind farm projects on Shetland with mainland Scotland allowing them to export electricity to the rest of Great Britain.

In March 2019 Ofgem said it was minded to approve the estimated £709 million link.

The proposal from SSEN for a 600MW transmission link was based on the largest planned project, Viking Energy Wind Farm, securing subsidies through the UK Government’s Autumn Contracts for Difference (CfD) auction.

The award of these subsidies would have provided confidence that the wind farm is likely to progress, and protection for consumers from the risk of paying for an underutilised transmission link to the Shetland Isles.

However, the wind farm was not successful in securing these subsidies in last month’s auction.

In March 2019 Ofgem said it was minded not to approve the estimated £623 million link, but would approve a revised submission for a 450MW link or consider the case for a 600MW link if consumers were more appropriately protected from the risk of paying for an oversized link.

The proposal from SSEN for a 600MW transmission link was based on the two largest planned projects, Stornoway and Uisenis Wind Farms (formerly both Lewis Wind Power projects), securing subsidies in the recent auction.

Only one of the projects was successful, increasing the risk that consumers would be paying for a significantly underutilised transmission link.

Ofgem has encouraged SSEN to submit revised proposals for both transmission links, including establishing more certainty for consumers that the wind farm projects will go ahead. 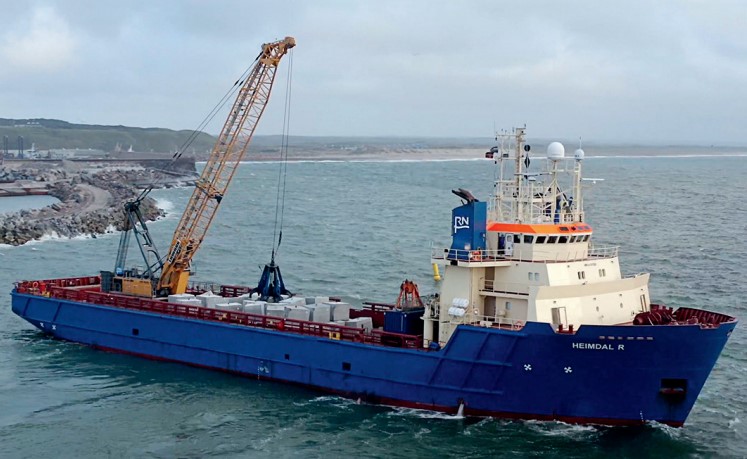