According to NOPSEMA, the plan was submitted on 3 September 2021 and it has been accepted today, 15 August.

The Otway gas development consists of offshore and onshore infrastructure necessary for the commercialisation of gas and liquids in the Geographe and Thylacine fields off the coast of Victoria.

The scope of the EP covers the operation, inspection, maintenance and repair and related activities of the offshore assets associated with the Otway gas development.

This revised EP includes the new G4 and G-5 production wells and the recently suspended Artisan 1 exploration well while separate EPs cover the drilling and completion and infrastructure and commissioning of these wells.

The G4 and G-5 production wells form part of this EP from when the field isolations have been removed and hydrocarbons are introduced to the existing infrastructure, the regulator said.

To remind, Beach Energy’s Lattice Energy received approval from the Australian offshore regulator to drill the Artisan exploration well back in 2020 and made a gas discovery after the well was spudded by the Diamond Offshore-owned Ocean Onyx rig in February 2021 approximately 30 kilometres offshore Victoria, marking the start of Beach’s offshore drilling campaign.

At the beginning of 2022, the company confirmed that the first two wells of its offshore Otway Basin campaign – Geographe 4 and 5 – had been connected to the Otway Gas Plant and started delivering gas into the East Coast market following the completion of the commissioning phase.

In July, Beach Energy completed the offshore drilling seven-well campaign which was described as the largest in the basin’s history. In addition to gas discovery at the Artisan field, it delivered six successful development wells in the Geographe and Thylacine fields. 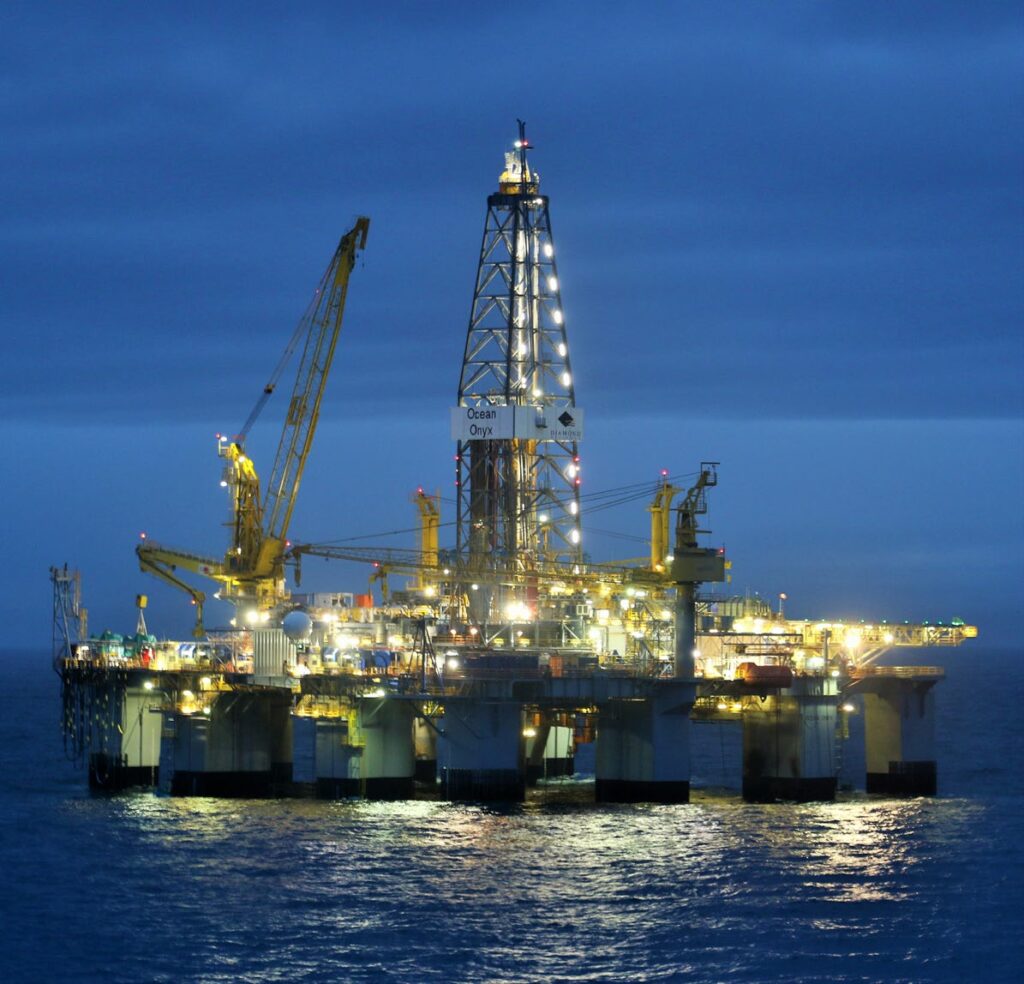