A delegation of six companies has met Cyril Forget, deputy head of Cabinet of Elisabeth Borne, Minister for Ecological and Solidary Transition, to discuss EU funding for research and innovation in clean energy technology.

The meeting covered the EU programme ‘Horizon Europe’ which will operate 2021-2027, the ‘SET Plan’, which is a forum for European countries to cooperate on national R&D support, and France’s national regulations to promote innovation in energy.

“The EU funded our project ELSA, which gives used electric vehicle batteries a new lease of life as electricity storage systems for buildings,” said Fabrice Bonnifet. “With Renault and our partners from three countries, we have developed a highly replicable, ecological and competitive solution. The EU’s programmes are aimed at the right challenges and have an unrivalled capacity to help researchers work across borders.”

“Significant levels of funding are required to support European industries in their pathway to decarbonization,” said Lieve Logghe. “We call on France to push for the realization of this high level of support.”

“France coordinates its energy and digital R&I in groups like the SET Plan and Mission Innovation, and French researchers are represented in the International Energy Agency’s Technology Collaboration Programmes and in European Technology and Innovation Platforms. This exchange between European and International experts allows public money for R&I to be spent efficiently,” added Maher Chebbo, representing the Executive Committee of the European Technology & Innovation Platform SmartGrids & Energy transition.

Rémi Gruet spoke of the importance of enabling the commercialization of new technology. “France is in a unique position to exploit EU-funded technological progress in ocean energy and become a global leader. It has the resource, the technology and can still benefit from further EU support. All it needs now is to make the market opportunity clear to investors by re-instating the support package it had in the past for pilot farms – a mix of investment aid and revenue support.”

The delegation was put together by SMARTSPEND partners ECTP, CIRCE (helped by SPIRE), Zabala, Ocean Energy Europe as part of their work in Work Package 3. 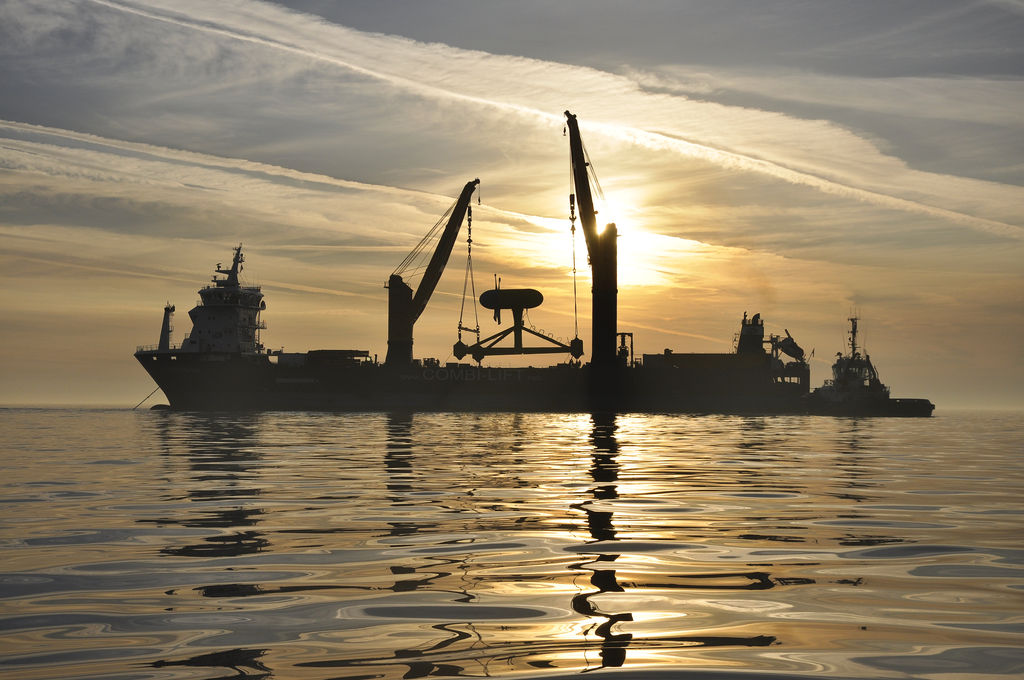