A 3594 dwt, 1982-built general cargo ship M/V Maxal  Gita was detained in Larnaca (Republic of Cyprus) due to multiple detentions, on September 16, 2014. This is the ship’s third detention in the Paris MoU region within the last 24 months.

The ship flies the flag of Belize which is grey on the current Paris MoU WGB list. Paris MoU will refuse the ship further access to any port and anchorages in the Paris MoU region, except a port of the ship’s flag State.

This refusal will become applicable immediately after the ship is authorized to leave this port and anchorage. As this is the second refusal of access order, the period of the refusal of access will be 12 months. 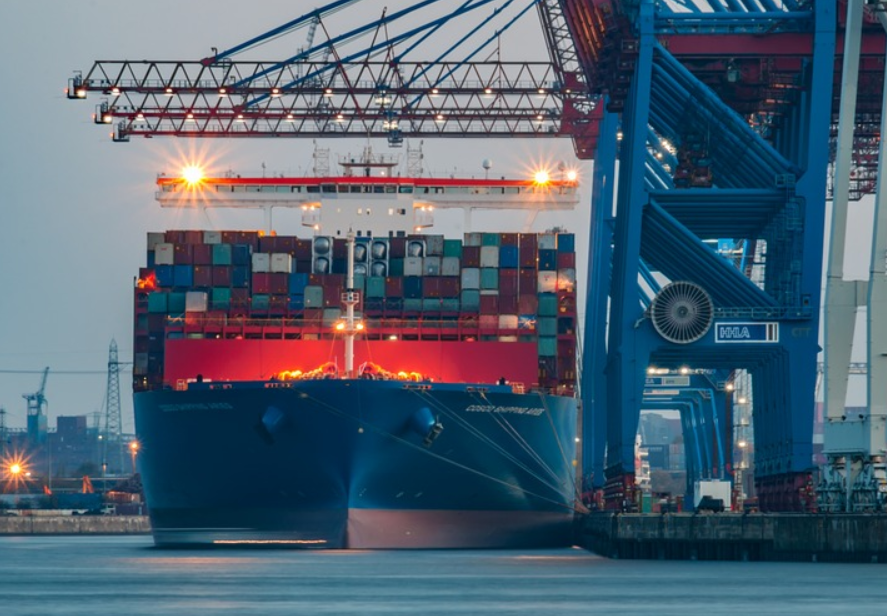