Swan Energy has reportedly secured the required backing to complete its FSRU project at Jafrabad port in Gujarat coast as India’s ONGC, IOC and BPCL booked 60 percent of the capacity in the project.

State-owned Oil and Natural Gas Corp, IOC and Bharat Petroleum Corp have each agreed to book one million tons of LNG capacity at the 5 mtpa project, Press Trust of India reports, citing sources close to the matter.

According to the agreements, the companies will import LNG volumes and pay a tolling fee to Swan Energy that is developing the project in cooperation with Exmar of Belgium.

The two companies said earlier they intend to increase the capacity of the project to 10 mtpa by deploying a second FSRU. The first FSRU is expected to be deployed in 2019. 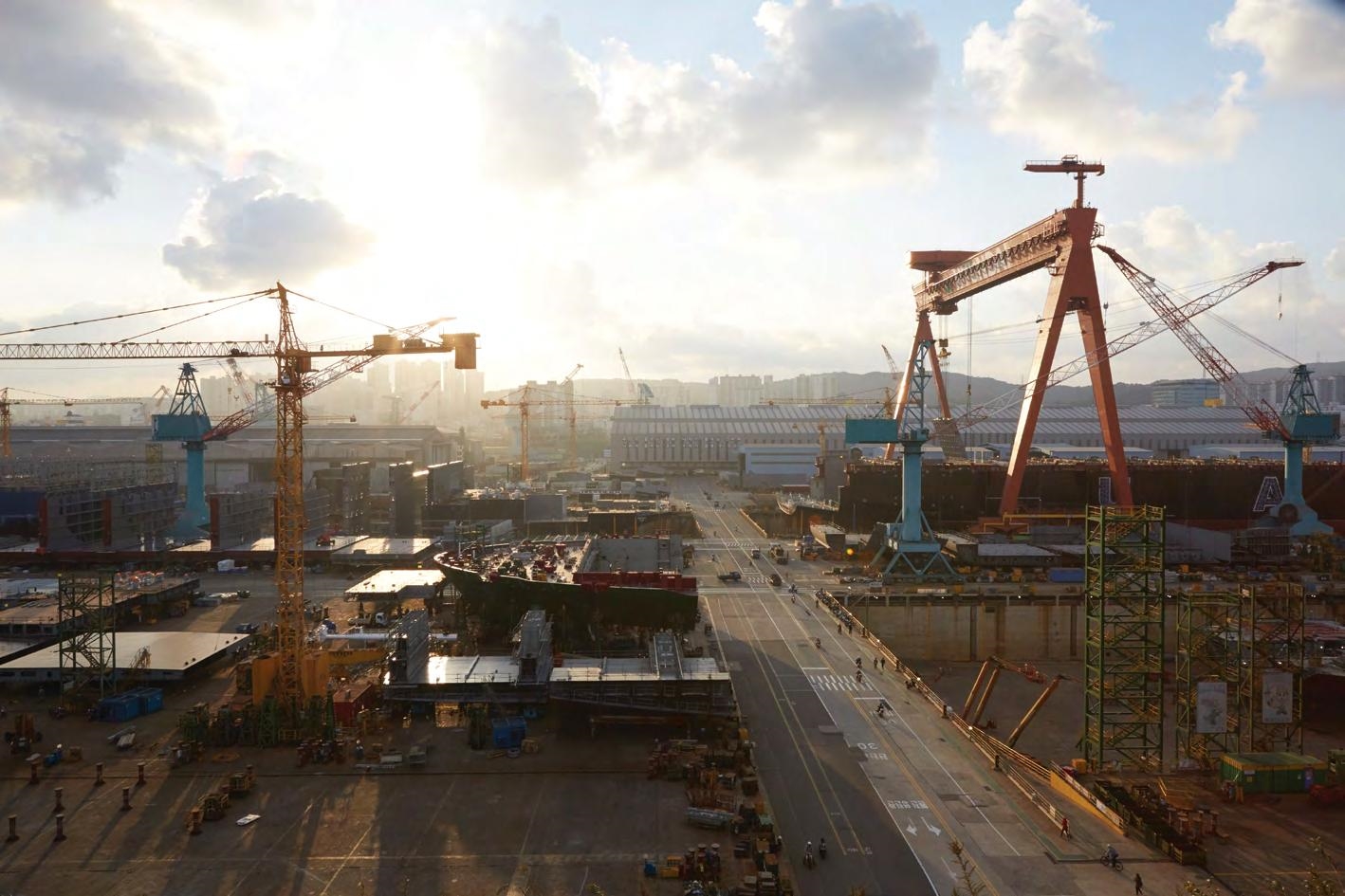