MarketReportsOnline.com has added “The Future Cost of Wind Power” 2015 market research report to the energy and wind power industry intelligence collection of its business research store.

The cost of wind power has continued to fall compared with many other technologies over the past five years and is now approaching the level at which it can compete with conventional technologies. By the end of the decade, wind power could be the second cheapest source of electricity after natural gas in many markets. Growth of wind power is expected to continue strongly in the major markets of Europe, Asia and North America, the report reads. 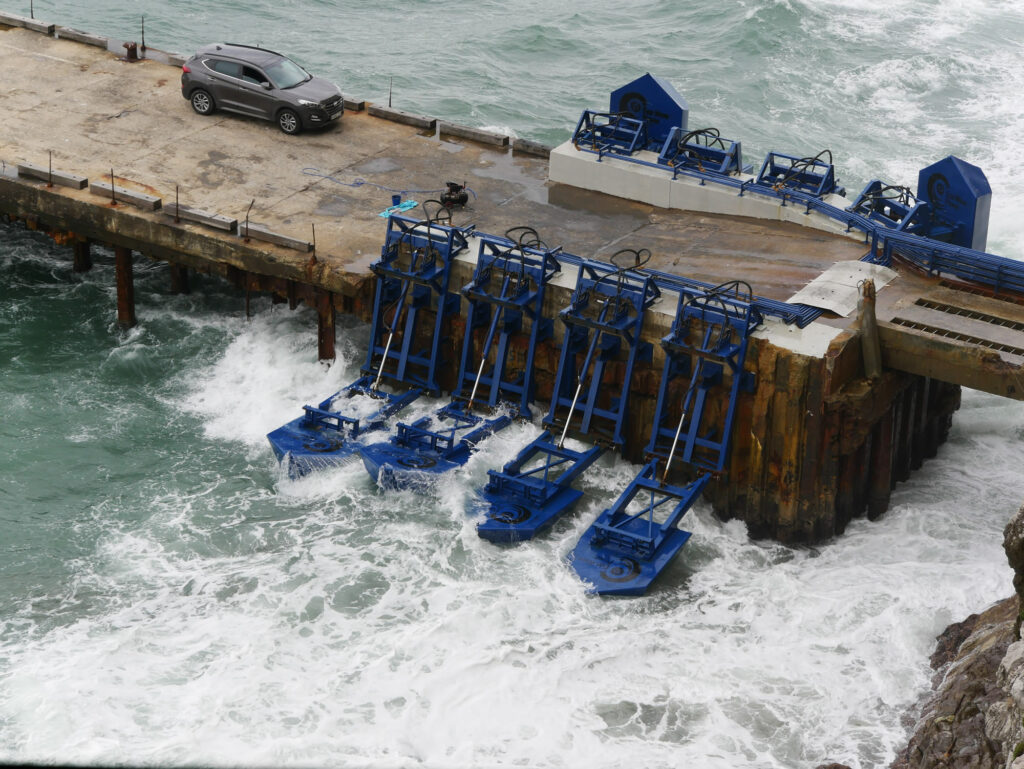