UK’s petroleum regulator, the Oil and Gas Authority (OGA), has published its second Wells Insight report, highlighting significant opportunities remaining in the Basin, despite Covid resulting in a slowdown in 2020.

The interactive, searchable Wells Insight Report 2021 reveals that the number of exploration and appraisal wellbores spudded has declined steadily (nine in 2020, down from 29 in 2019), but success rates have improved, and operators have discovered over half a billion barrels of oil equivalent (boe) in the past three years, the regulator has revealed. The first such report was published by the regulator in 2018.

A total of 73 new development wells were completed in 2020, down from the 2019 high (106) which saw numerous multi-well campaigns, but similar to 2017/18 levels. However, total development drilling spend remained high in 2020, over £2.1 billion, largely because of the more complex developments, such as high-pressure, high-temperature (HPHT) fields.

As of the end of 2020, only 51 wells were planned for 2021 or around half of those drilled in 2020. However, there is a forecast rebound in drilling activity with the Central North Sea and Northern North Sea leading the way in the years following 2021.

With a total of over 8,000 wellbores so far drilled on the UKCS, the active well stock (excluding wells permanently abandoned) comprises 2,625 wellbores, of which 1,736 are producing alongside a large number of ‘shut-in’ wells (717 in 2020 up from 476 in 2019), which might still be valuable if production was restored.

According to the OGA, 2020 also saw a drop in surveillance (608 activities in 2020 down 54 from 2019) – meaning only 23 per cent of the stock was being surveyed at all. This is far below the 50 per cent target recommended by the North Sea Transition Forum’s Wells Task Force.

The well intervention rates also dropped slightly in 2020 to 22 per cent of the total well stock (25 per cent in 2019). The lower intervention rates may be explained by the impact of the pandemic which reduced travel for offshore workers, but clearly, there is a greater potential for operators to improve well production performance through interventions.

Carlo Procaccini, OGA Head of Technology, said: “The pandemic clearly affected industry’s activity in 2020, but there are significant opportunities available to operators to improve production performance through more well interventions.” 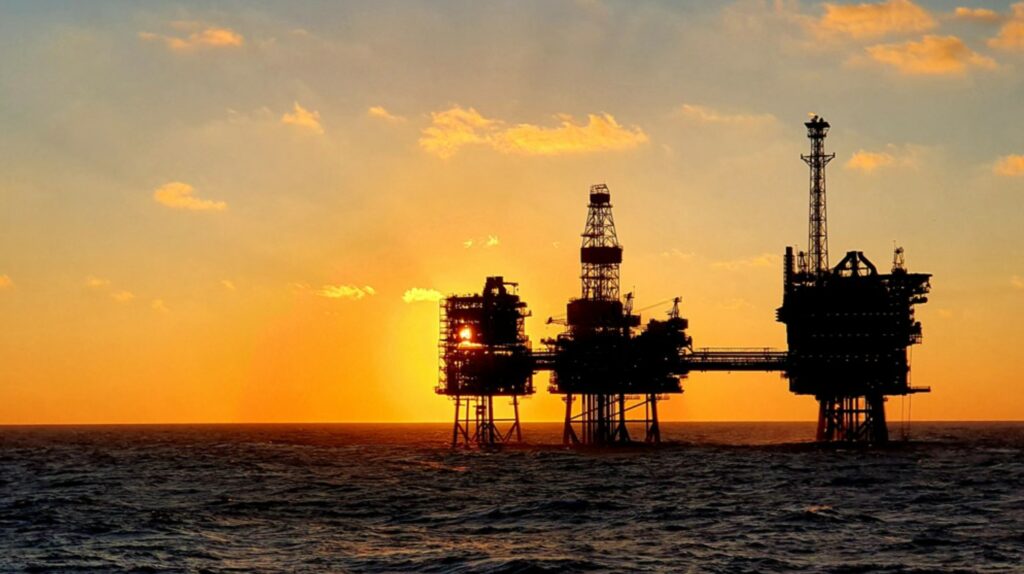