UK’s regulator Oil and Gas Authority (OGA) has seen indicators of an upturn in new well activity on the UK Continental Shelf (UKCS), as revealed in its Wells Insight report.

The data provided a comprehensive insight into UKCS well stock and activity which would provide extremely valuable information for operators, service, and technology providers.

The Wells Insight 2018 Report stated that over 7,800 wells were drilled in the UKCS delivering over 44 mmboe. Also, E&A well activity has been declining steadily since 2008 and development and infill well activity has halved since 2015 following the oil price drop.

Well cost reductions over the last few years has been primarily driven by rig and service rate reductions, rather than improved performance, with non-productive time (NPT) greater than 15%. Over 600 wells, around 30% of existing active well stock, are currently shut-in and well surveillance and intervention rates are low at 8% and 14% respectively.

The report also stated that well abandonment activity increased four-fold since 2016, with a similar forward trend predicted, with over 150 wells per annum being plugged and abandoned and that there a are 240 suspended exploration and appraisal wells, which require permanent abandonment, with 12 operators holding 70% of the well stock.

Gunther Newcombe, OGA director of operations, said: “There are many examples in the report of industry delivering performance improvements and undertaking innovative approaches to well management plus there is also an indication of an upturn in new well activity, all of which are positive indicators.

“However, there is also a need for a concerted effort by industry to substantially increase cost-effective drilling activity, improve the management of existing well stock and reduce well abandonment costs to maximize reserves, sustain production and minimize decommissioning costs.”

Oil & Gas UK upstream policy director Mike Tholen added: “The OGA’s Well Insight report highlights opportunities for companies to utilize new technology and build upon the efficiency and performance improvements it has made as it continues to emerge from the downturn.

“Oil & Gas UK’s Competitive Well Delivery initiative is helping efforts by sharing lessons learned and identifying opportunities to work together across the basin. This collaborative approach to delivering effective and fit for purpose wells activity will allow us to unlock the challenges of drilling in the UKCS, ultimately adding a generation of productive life to the basin as set out in Vision 2035.”

In addition to the Wells Insights Report, the OGA also published ‘Suspended Well Guidance’ and intends to publish a wells strategy, a new wells stewardship expectation, and a lessons learned report in support of industry in 2019. 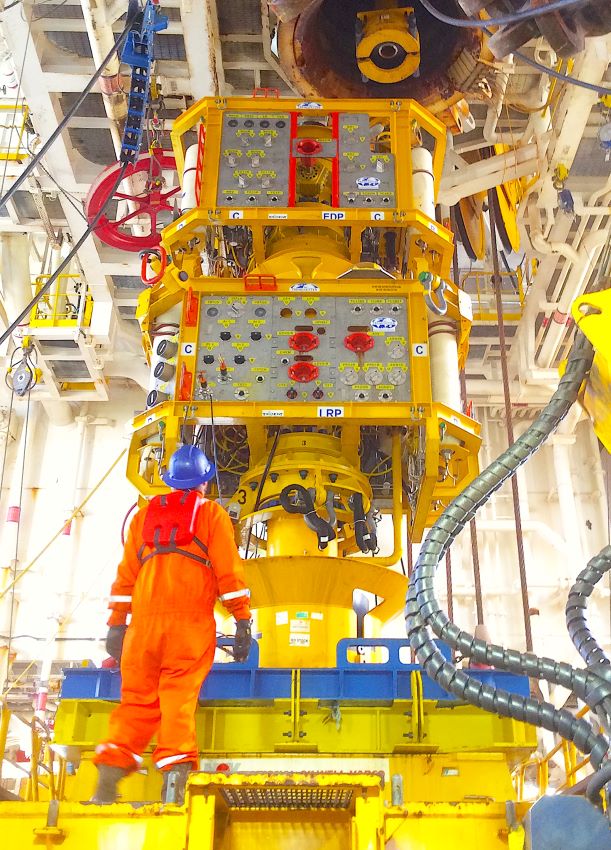