Shell announced its plans to exit its 27.5% stake in the Sakhalin II LNG project, writing off an investment with a book value of $1.6 billion.

Mitsui still holds a 12.5% stake in the project that is now run by a new Russian operator Sakhalin Energy LLC.

As Reuters reports, some investors have voiced concern about the new operator’s ability to deal with any potential equipment problems, especially given the impact of Western sanctions on Russia.

Hor said, however, he believed technical risk had been reduced to a “reasonable level”.

“Shell’s contribution over the years has been significant, but the project has been in operation for many years and its know-how and ability to respond to daily operation has improved”, he told an analyst meeting when asked whether the operation would be sustainable without Shell, Reuters writes.

Following the imposition of Western sanctions on Moscow, Russian President Vladimir Putin ordered the project be transferred from its Bermuda-based operator to a domestic company and told foreign shareholders they would have to re-apply to maintain their stake in the new entity.

In August, the Kremlin approved applications from the two Japanese trading houses Mitsui and Mitsubishi Corp. to transfer their stakes to the new operator.

According to Interfax news agency, Russian Deputy Prime Minister Alexander Novak said last month that a new shareholder in Sakhalin II will be named by the end of the year to replace Shell. 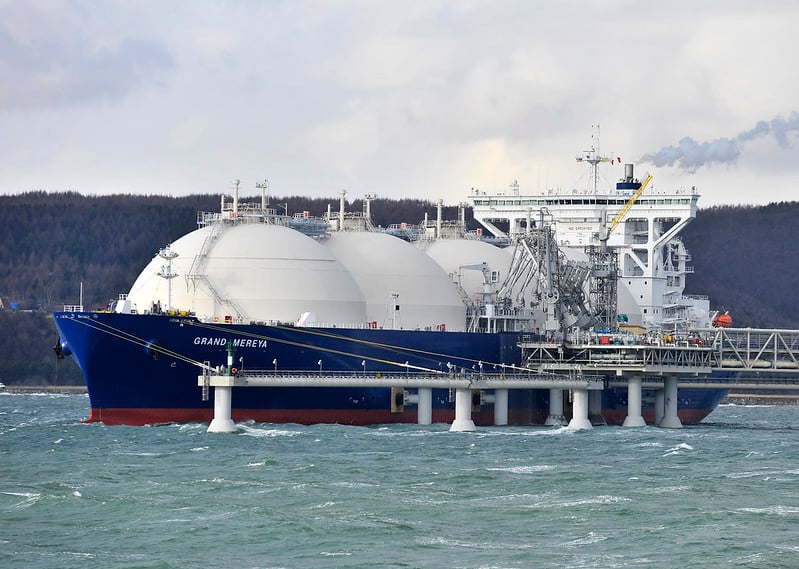