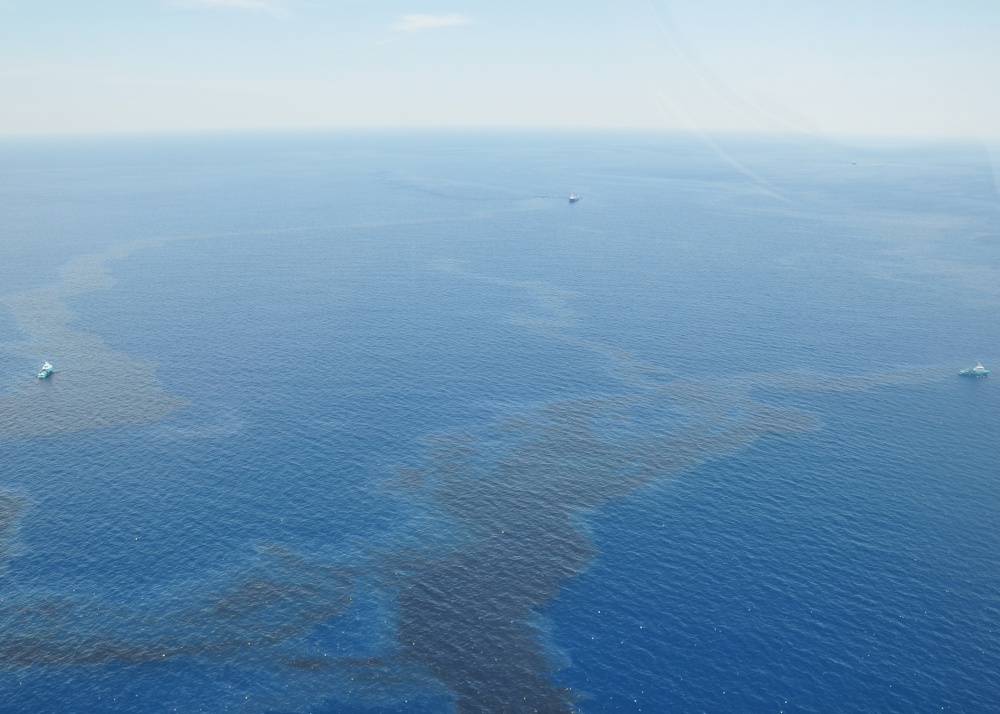 Oil major Shell has reportedly agreed to pay $3.8 million for damages over a May 2016 oil spill, which resulted in about 1,926 barrels of oil discharged into the U.S. Gulf of Mexico.

According to a report from last Friday by The New Orleans Advocate, Shell has agreed to pay $3.8 million to the U.S. government to settle the lawsuit over the Gulf of Mexico oil spill but the settlement isn’t final as it must first be published in the Federal Register and have a 30-day public comment period.

The oil spill happened on or about May 11, 2016, when Shell discharged crude oil into the waters of the Gulf of Mexico from its Green Canyon Block 248 offshore facility located on the Glider field, leading to a two mile by thirteen mile sheen on the sea surface some 97 miles south of Port Fourchon, LA.

The oil spilled from a 6-inch-diameter pipeline that is used to transfer oil from a production well on the seabed to a collection point.

The incident resulted in an estimated discharge of 88,000 gallons of oil into the waters of the Gulf of Mexico.

Following the spill, the U.S. government acting at the request of the National Oceanic and Atmospheric Administration (NOAA) and the United States Department of the Interior (DOI) through the United States Fish and Wildlife Service, and the State of Louisiana brought a civil action against Shell for recovery of damages for injury to, destruction of, loss of, or loss of use of natural resources.

The New Orleans Advocate also said that, under the terms of the settlement, Shell admitted no liability but would pay over $3.8 million to the United States.

Offshore Energy Today has reached out to Shell seeking confirmation and further details on the settlement.

In a statement sent to Offshore Energy Today, Shell said: “Shell Offshore, Inc. (Shell), the U.S. Fish and Wildlife Service, National Oceanic & Atmospheric Administration, and the Government of Louisiana (Trustees) worked collaboratively over the past two years to address the Trustees’ claims that natural resources may have been impacted by an oil leak in the Glider field on May 12, 2016. We welcome the conclusion of this process and we deeply regret the incident.

“No hydrocarbon release is ever acceptable to us. When the incident occurred, we quickly identified and isolated the source of the sheen and jointly mobilized an effective response effort with the U.S. Coast Guard using proven oil spill response technology. Since the event, Shell has taken steps to improve the safety of our operations following multiple reviews. This is in line with continually improving our asset integrity management and leak detection capabilities, and maintaining our readiness to respond quickly, safely, and effectively in the unlikely event of a release in the future.”

When asked about the reported amount of $3.8 million, Shell said: “We’re committed to pay the full amount of the settlement as specified in the consent decree, most of which will be used to support natural resource restoration projects.” 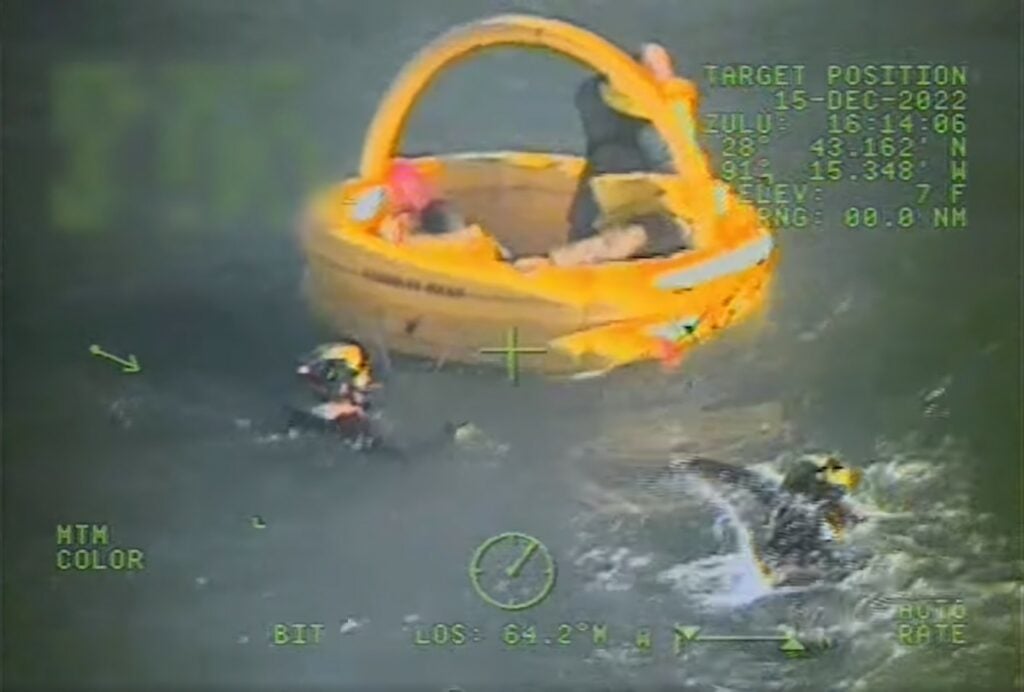