The facility can send out a maximum of 28 million cubic metres of LNG per day.

Over the past number of months, the companies have been working together to finalize this transaction.

Irving Oil informed on the divestiture of its 25 per cent ownership interest in the terminal. Thus, the existing majority owner Repsol assumes full ownership.

Irving Oil says the confidentiality provisions prohibit them from commenting further for now. 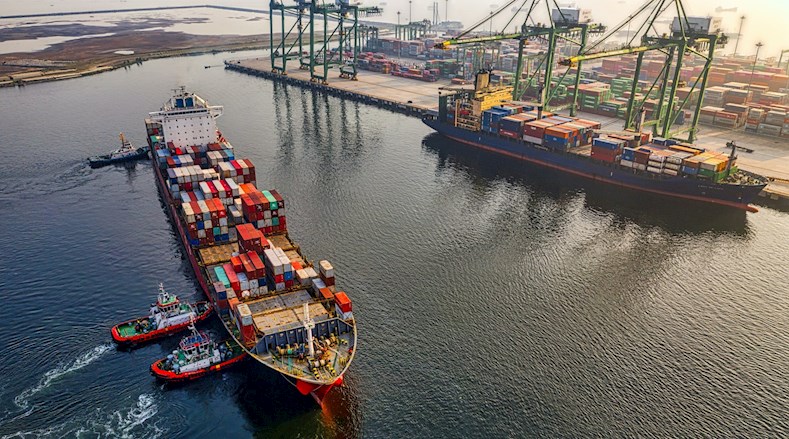