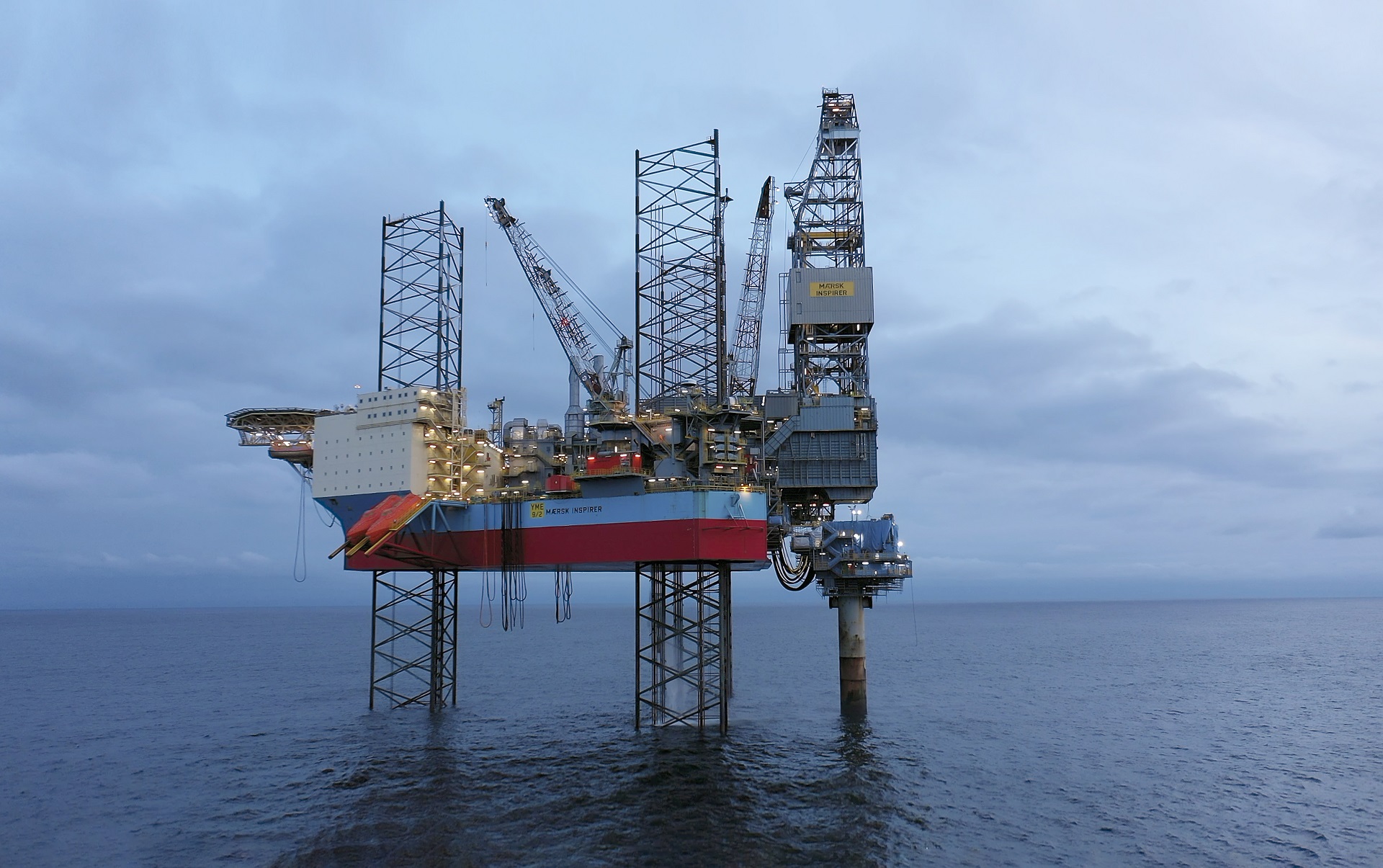 The Norwegian authorities have granted Repsol the consent for the start-up of the Yme field in the North Sea, 20 years after the last time the field was on stream.

The Norwegian Petroleum Directorate (NPD) said on Wednesday that Yme would once again be producing oil with the planned start-up scheduled for the second half of 2021.

Yme is one of the first oil fields on the Norwegian shelf to be redeveloped after the field was shut down in 2001. Back then, continued operation was not considered profitable. It had produced oil for Statoil, now Equinor, between 1996 and 2001.

Yme was originally developed with a jack-up production facility and a storage ship for the sole structure, Gamma. A new plan for development and operation (PDO) was approved for Yme in 2007, but the project was not implemented due to the structural integrity issues with the MOPU platform deployed at the field.

The NPD added that the new facilities that would be put to use include the contracted jack-up drilling and production facility Maersk Inspirer and a wellhead module placed on the existing caisson. A new permanent support structure for the caisson has also been installed, as well as a new subsea template.

The amended PDO was approved in March 2018 without stipulations. The development project has been delayed by more than one year and the developers estimated total investments at NOK 12 billion ($1.35 billion).

It is worth noting that Maersk Drilling sold the Maersk Inspirer rig to Havila which, in turn, would be leased and later sold to the Yme field licence, operated by Repsol, for a price of $373 million.

The recoverable reserves in Yme are estimated at approximately 10 million standard cubic metres of oil or 63 million barrels. 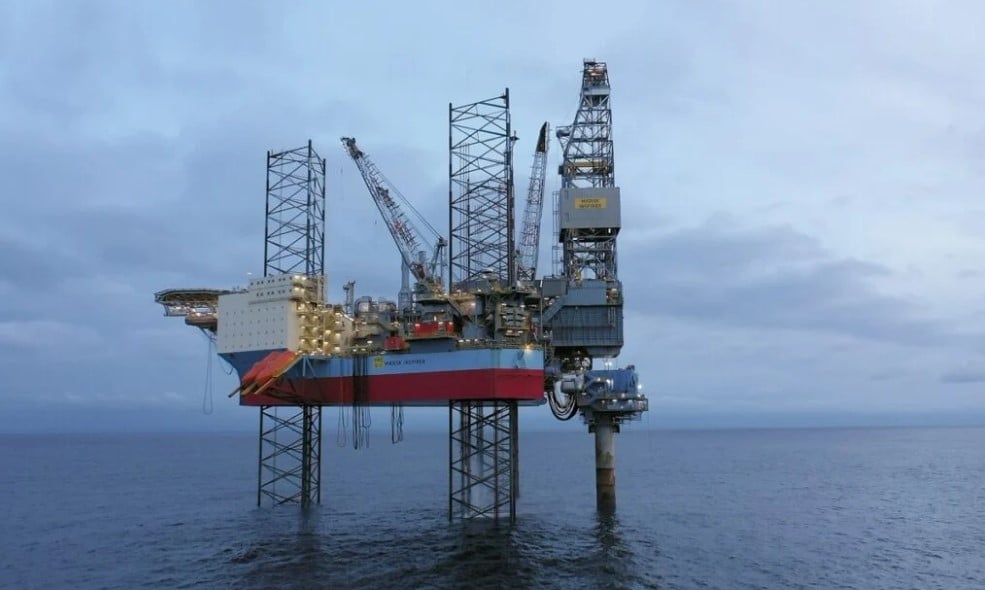